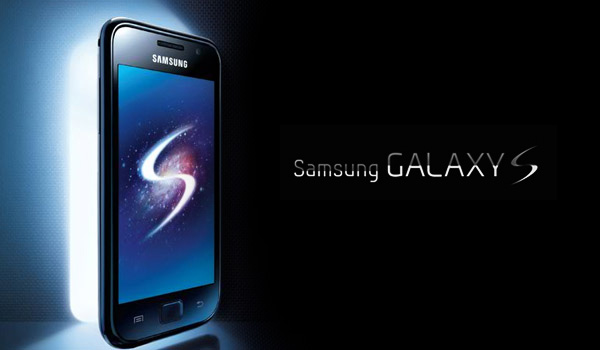 Since launching the Galaxy S line of Android smartphones in June 2009, Samsung has catapulted both its revenue numbers and its brand equity leaps and bounds within the super-competitive smartphone landscape. With sales of over 10 million Galaxy S devices by the end of Q4-2010, Samsung went from being almost dead last in smartphone penetration (4% of Android marketshare in 2009) to a super close second in overall android phones (27% in 2010) behind HTC. 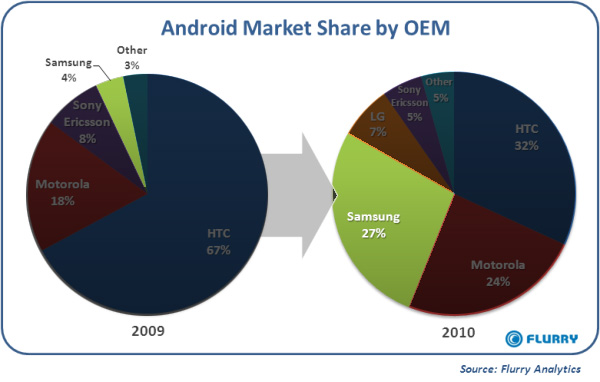 I’ve been using a Samsung Galaxy S Captivate on Rogers since November 2010 as my daily driver, and it is easily hands down the best phone I have ever owned. It is as close to the all-in-one dream device I’ve been contemplating since laptop alternatives like PDAs and netbooks began to appear on the market in the early 2000’s. Web browsing is amazing. Multi-tasking is amazing. Recording crisp, clear highly saturated 720p HD video on my freaking phone is amazing! And that Super AMOLED screen (which to me is better than the iPhone 4 “retina” display) never fails to impress friends who are Blackberry or iPhone owners.

I have no problem opening and editing Word and Excel files on it. Viewing PDFs is no problem. Flash in the browser is decent about 70% of the time, with super heavy sites slowing down, but it’s acceptable to me given that this is a PHONE after all, and not my desktop quad-core processor PC. The Galaxy S literally feels like a laptop in my pocket, and I am thoroughly conflicted about the idea of ever carrying a tablet device around with me daily. It just feels like I don’t need a tablet with a phone like this in my pocket at all times. I do most of my non-work-related computing and communicating on the Galaxy S, with push email, Facebook, Twitter, SMS, What’s App Messenger, Palringo (MSN and AOL messaging) all instantly accessible and multitasked (SwipePad is your friend!). It’s  an exciting time for communication and mobile computing in general. I’m coming from a long history with Windows Mobile (6.5 then going back to 6.1 and Pocket PC 2003), so I thoroughly appreciate the instant gratification Android provides on a 1 GHz device.

Of course it does have some flaws… battery life on the Captivate when I had 2.1 Eclair installed was HORRIBLE. I’d start my day with a 100% battery charge and by 2pm the phone was almost dead, and that’s with moderate use! Then I applied the official 2.2 Froyo update from Rogers and it became a different phone altogether. Battery life feels like it’s at least 40-50% improved, as I can go 12+ hours without needing a charge with moderate use. The caveat is that the amazingly beautiful Super AMOLED screen is a big battery hog so brightness should be set to automatic or low to get that kind of battery life. If you crank brightness to max, the screen looks better than most people’s HD TVs at home, but it will suck your battery dry.

All in all, Samsung has proven to be a force to be reckoned with in both the Android and smartphone industry. With the Samsung Galaxy S 4G, the Google Nexus S, and the dual core Samsung Galaxy S 2 all successors to the hit 2010 Galaxy S product line, the future looks bright for Android Smartphones and Samsung as an innovator in mobile electronics.

Ok here we go..this is our first giveaway of the month with MANY more coming!

We are giving away a Samsung Galaxy S (Rogers) to one lucky person. You must follow the below steps to be eligble.

3) And the last step, comment on this post to qualify. Quality comments only please. Would appreciate your thoughts on the Samsung Galaxy S smartphone.