It is time again for the Mobile Industry to get a look at all of the exciting new mobile devices launching in 2012. The Mobile World Congress takes place in Barcelona from February 27 through March 1 and a few anxious companies are ready to showcase their stuff a bit early.

Sony Mobile will take the stage in less then an hour to announce the rumoured Sony Xperia U and Xperia P Android smartphones.  The Xperia P has a 4″ screen and a 1GHz, dual-core ST-Ericsson processor, and the U is rumored to be a more-affordable phone with an 854-by-480 screen and a 5-megapixel camera. 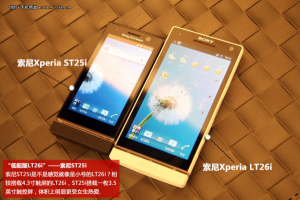 Sony will also discuss the brand change as Sony Ericsson is now Sony Mobile. Sony is providing live coverage of the announcement here and also below.

Update #1: Sony  new CEO Kazuo Hirai is now on stage and has advised Sony will be unveiling new smartphones during the show. 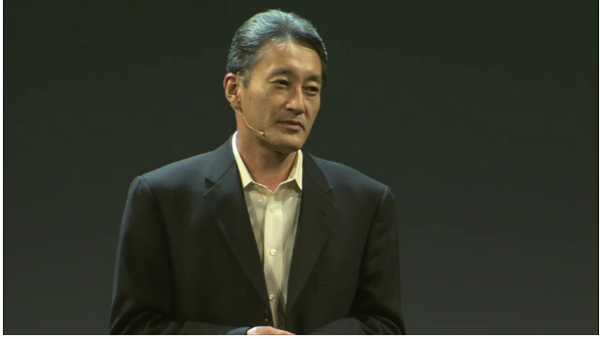 Update #2 : Sony Mobile has unveiled both the Xperia P and Xperia U. The Xperia P will feature NFC. The Xperia U looks to be a low cost smartphone and does contain a 5MP camera. Both devices will begin shipping Mid Q2 of 2012. 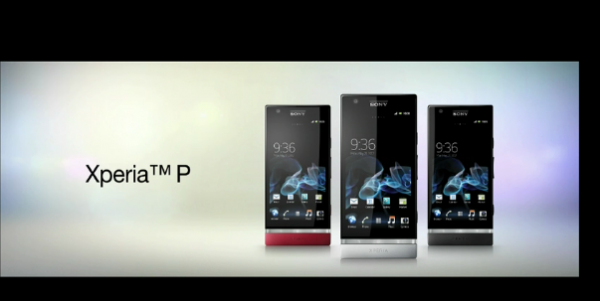 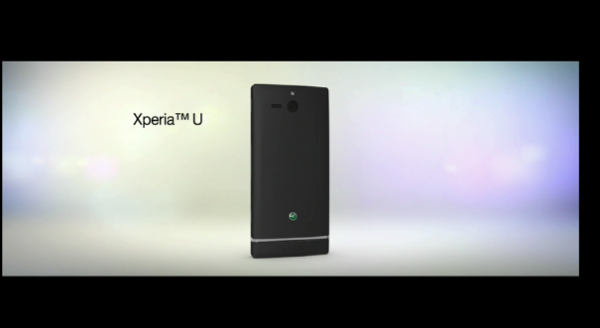 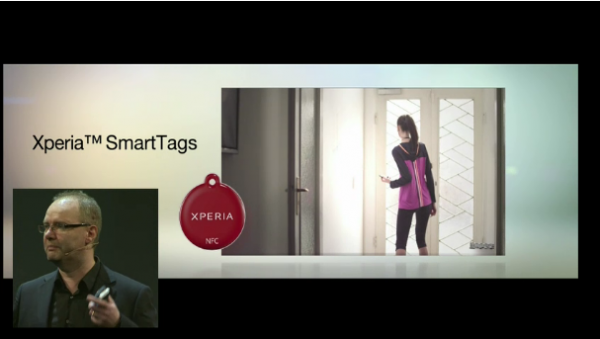 And that wraps it up. The media will now get a chance to play with both devices. Stay tuned for more news from #MWC2012.

Jamie Forestell is the Editor-in-chief and also the founder of Tek Tok Canada. His knowledge and aptitude for Technology led him to create a central website for all Canadians. His strong passion for the Technology world helps him stay abreast of leading-edge technologies and his desire to spread this information was the driving factor behind the creation of Tek Tok Canada.
@tektokca
Previous Kevin’s “Must See List” for the 2012 Canadian International Auto Show
Next HTC about to unveil HTC One X at Mobile World Congress 2012