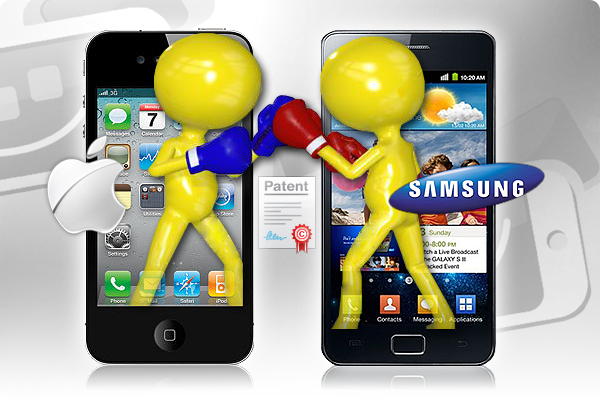 Well, that was certainly quick! In under 3 days of deliberation, the nine member jury has reached a decision! Unfortunately we continue to wait for the verdict as U.S District Judge Lucy Koh reviews the case. The decision is expected to be read today and we will update you as quickly as we can!

Apple filed its lawsuit in April 2011 and is requesting $2.5-billion USD from Samsung who in turn countersued with its own lawsuit seeking $399-million. The result will have a drastic impact on either company.

Stay tuned for the final verdict which we should have momentarily!

UPDATED: Samsung found Guilty. The jury has found Samsung to be in violation of 4 patents for most of the devices in question! Damages 1 billion, 51 million 855 thousand dollars! More then 57 Million in damages for the Prevail alone.

Jamie Forestell is the Editor-in-chief and also the founder of Tek Tok Canada. His knowledge and aptitude for Technology led him to create a central website for all Canadians. His strong passion for the Technology world helps him stay abreast of leading-edge technologies and his desire to spread this information was the driving factor behind the creation of Tek Tok Canada.
@tektokca
Previous One Car Too Far Premieres August 19 on Discovery Channel
Next Apple to Redesign Earphones for iPhone 5