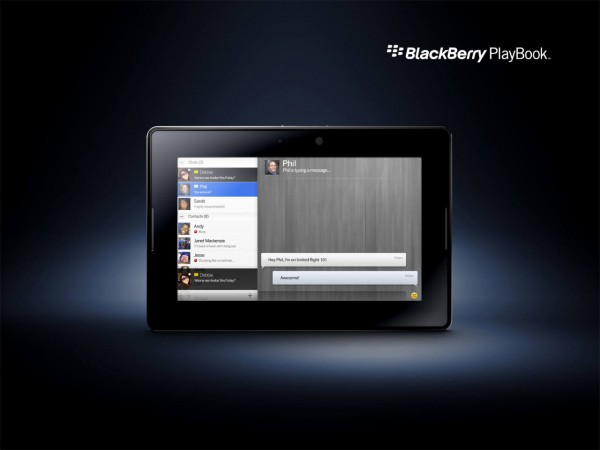 Bloomberg reports the Blackberry Playbook will indeed run Android apps. When RIM first announced the Playbook tablet, the industry cringed at the thought of an entire restructure of Blackberry applications as well as the need to develop new apps for the QNX OS. The Andriod marketplace has roughly 130,000 apps, which seems light in comparison to the Apple appstore, but will definetely be a much needed factor for RIM in the tablet wars of 2011. It was rumored that RIM would be using the java VM, Dalvik, however Bloomberg has reported that RIM will be looking elsewhere. RIM has yet to comment.

Jamie Forestell is the Editor-in-chief and also the founder of Tek Tok Canada. His knowledge and aptitude for Technology led him to create a central website for all Canadians. His strong passion for the Technology world helps keep him to stay abreast of leading-edge technologies and his desire to spread this information was the driving factor behind the creation of Tek Tok Canada.
@tektokca
Previous iPhone lockscreen password hacked in under 6 minutes
Next Tired of those loud TV Commercials?