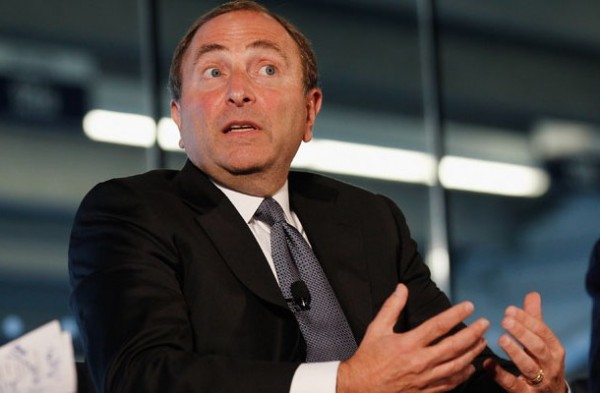 TORONTO – Gary Bettman and the NHL has proposed a new Collective Bargaining Agreement on Tuesday which they are hoping can allow for an 82 game season to take place this year.

“We very much want to preserve a full 82-game season and in that light we made a proposal, an offer really,” Commissioner Gary Bettman said. “It is our best shot at preserving an 82-game regular season and  Playoffs.”

“We’re focused on getting the season started on Nov. 2. That’s what this offer was about”,  said Bettman.

Jamie Forestell is the Editor-in-chief and also the founder of Tek Tok Canada. His knowledge and aptitude for Technology led him to create a central website for all Canadians. His strong passion for the Technology world helps him stay abreast of leading-edge technologies and his desire to spread this information was the driving factor behind the creation of Tek Tok Canada.
@tektokca
Previous Pre Order the Microsoft Surface Tablet Today
Next Call of Duty: Black Ops II Official Launch Trailer Released 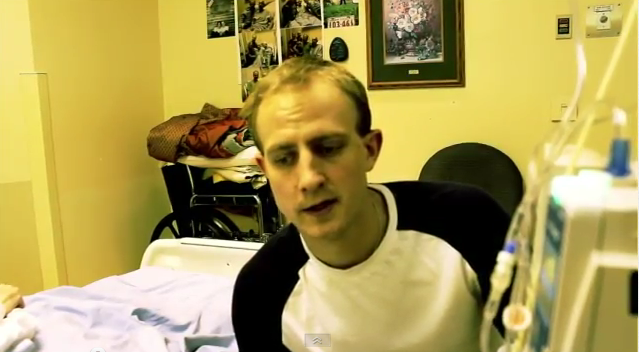 A video has surfaced on youtube posted by John Dick, who has returned to Alberta …