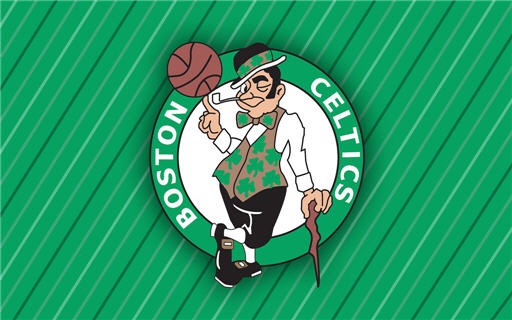 The big story with the Celtics is that the “Big 4” is now the Big 3 due to Ray Allen taking less money to take wide open threes for the Heat for the rest of his life. The most important acquisition for the Celtics might be the return of Jeff Green who missed last year due to heart surgery. Green can be a versatile defender and I think is a good fit for Doc Rivers. Jason Terry and Leandro Barbosa will replace Ray Allen’s outside shooting. I also like the Courtney Lee acquisition as he is an underrated shooting guard who should be a good complement for Rajon Rondo. I think the main challenge to the Celtics is how Kevin Garnett and Paul Pierce are managed so there is enough left in the tank for another deep playoff run and if Rondo can be “good Rondo” and not “bad Rondo” on a consistent basis.

I think the Celtics are definitely a playoff team but may not keep home court advantage in the first round since it may be hard to keep everyone healthy and playing a large amount of minutes over an 82 game season. As for the playoffs it will all depend on health. I don’t see the Celtics beating Miami in a seven game series but anything can happen and I think with last year’s performance it was the right move for Danny Ainge to forgo rebuilding for one more year.