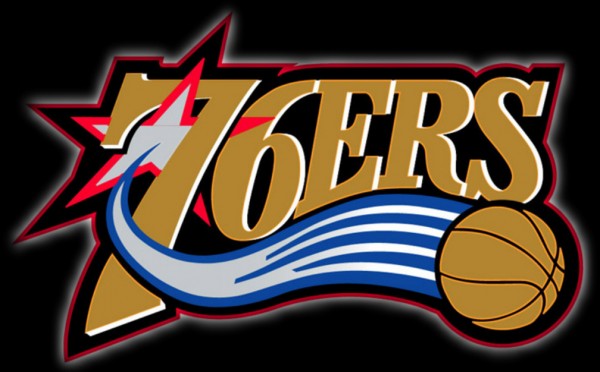 The 76ers recognized that the only reason they made the second round of the playoffs last year was because Derrick Rose hurt himself early in the first round and decided to go all-in with a trade of the longstanding face of the franchise for Andre Iguodala for an elite centre in Andrew Bynum. I agree with this move as a team should be either trying to compete or build a title contender and a team that finishes 6th to 8th each year in the East. Bynum gives the 76ers a true #1 scoring option inside the paint which was a major weakness on previous 76ers team. I think the acquisitions of Jason Richardson and Nick Young will offset the loss of Lou Williams and Iguodala at least from a scoring standpoint. If Jrue Holliday and Evan Turner can take the next step then the 76ers will be a very dangerous team.

I think the 76ers are a playoff team this year and their seeding will depend on how healthy Bynum’s knew is. I think a 5th to 7th place team is the most likely outcome but I think if a first round upset is going to happen in the East then the Sixers would be my upset pick since they are going to be able to play a number of different styles.