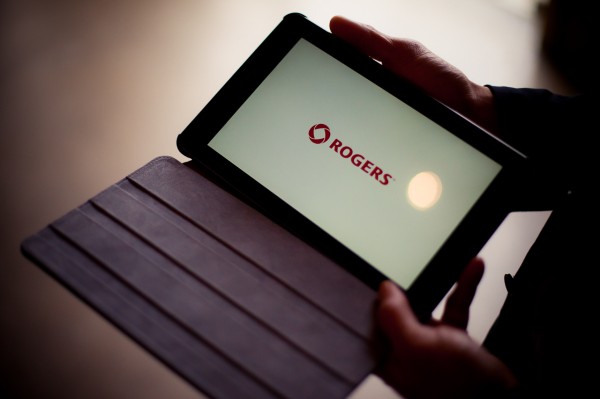 We were invited to a media event earlier this evening and what you see above is the first 3G/WiFi Android Tablet (Honeycomb) in Canada. The LG Optimus Pad features an 8.9 inch screen with a 1280 x 768 WXGA resolution.

The tablet is powered by an NVIDIA Tegra 2 Dual Core 1 Ghz processor, has front and rear facing cameras, comes with 32GB of onboard storage, and..wait for it.. a 3D camera with full HD 1080p decoding.

Last month LG released the Cinema 3DTV series, so if you want to watch those moments in 3D, you will have a nice output to your tv via the micro hdmi port on the tablet. 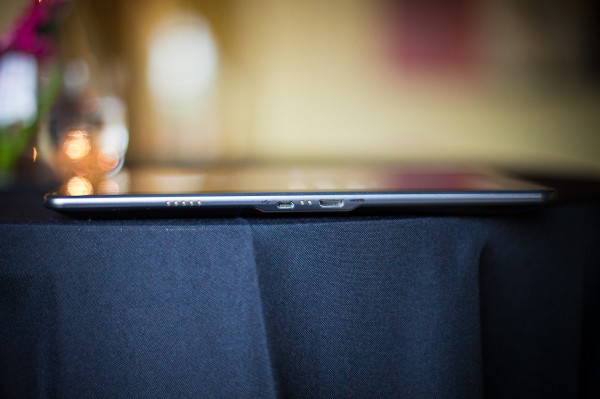 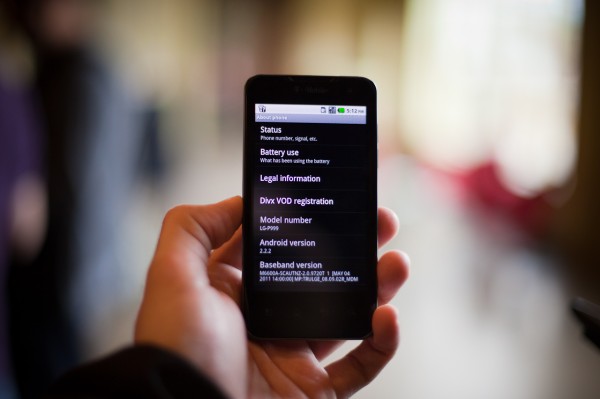 The Optimus 2X ships with Android 2.2.2 and also features an NVIDIA Tegra 2 Dual Core 1Ghz processor, 4″ WVGA LCD full touch screen, comes equipped with an 8MP rear facing camera, and a 1.3MB front facing camera. A micro HDMI port is also included and sits at the top of the device. 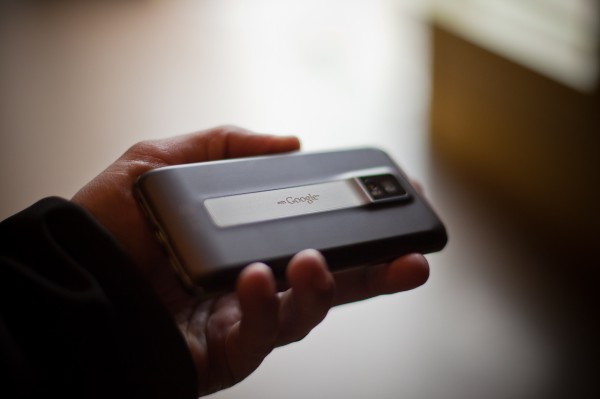 If you are interested in the audio quality and volume, this phone sounds great. LG has packed a 7.1 channel virtual surround sound system into this tiny little phone.

The Optimus 2X does not yet have a home in Canada as no providers have announced plans to carry this model, but you can bet it will be coming soon. I heard there was even a WIND model kicking around so stay tuned for more information on this great phone.

Also if you have been hearing of all the complaints for the Optimus 2X freezing and random reboots, you will be glad to know that this has been resolved and when the phone is available in Canada, the update should have already been applied.

Jamie Forestell is the Editor-in-chief and also the founder of Tek Tok Canada. His knowledge and aptitude for Technology led him to create a central website for all Canadians. His strong passion for the Technology world helps him stay abreast of leading-edge technologies and his desire to spread this information was the driving factor behind the creation of Tek Tok Canada.
@tektokca
Previous Boxee Box updates Browser and adds Movie Trailers with firmware update 1.1
Next HTC Flyer gets a bit bigger with the 10-inch HTC Puccini