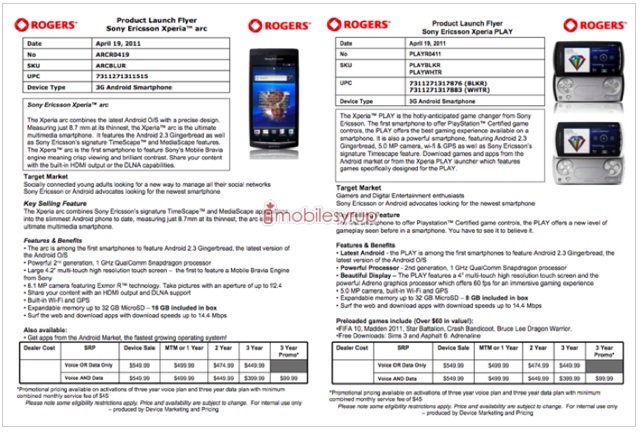 Well the folks at mobilesyrup have some internally leaked screenies indicating the newest Android devices from Sony Ericsson will be landing in Canada on April 28.

The prices indicate the phones will sell for $99.99 on a 3 year contract. No contract pricing is $549.99. The Xperia Play will also ship with several games including Fifa 10, Madden 2011, Star Battalion, Crash Bandicoot, Bruce Lee Dragon Warrior, Sims 3, and Asphalt 6. Quite a lineup for pre-loaded games! 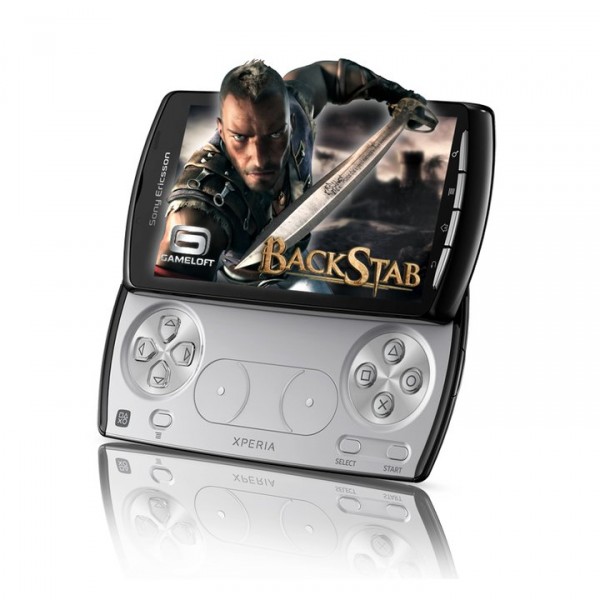 Jamie Forestell is the Editor-in-chief and also the founder of Tek Tok Canada. His knowledge and aptitude for Technology led him to create a central website for all Canadians. His strong passion for the Technology world helps him stay abreast of leading-edge technologies and his desire to spread this information was the driving factor behind the creation of Tek Tok Canada.
@tektokca
Previous Blackberry Playbook launch day sales may exceed 50,000
Next White iPhone 4 to be released April 27th?