Sony CEO may have slipped about upcoming iPhone 5 camera sensor 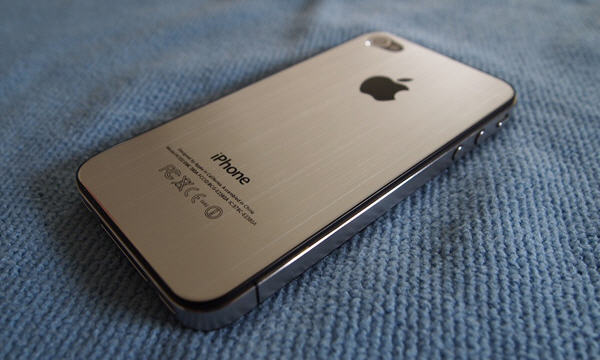 Sony CEO Howard Stringer may have accidentally discussed the new camera in the upcoming iPhone 5 during an interview with WSJ reporter Walt Mossberg late Friday. Stringer was discussing an 8 mega pixel camera, also featured in the Sony Ericsson Xperia Neo. 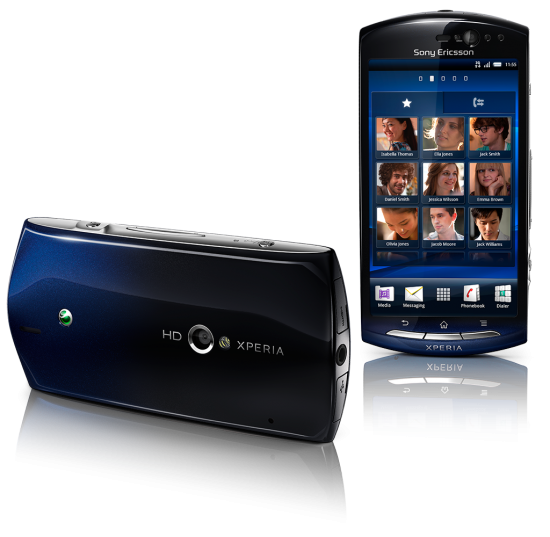 Stringer made mention that due to the earthquake in Japan, their camera sensor plant in Sendai was impacted and was causing delays for shipments destined to Apple. The problem? Apple has previously only used Omnivision sensors which could be an indication the iPhone 5 will be stepping up to the large 8 MB sensor.

The Sony 8MP CMOS sensor performs well in low light situations which is something very important to Apple. The iPhone 4 has one of the best cameras integrated into a smartphone, and if this slip is an indication of what we can expect in the iPhone 5, we are in for a treat.

Earlier reports have indicated the iPhone 5 was to be delayed due to the Japan earthquake and tsunami. Traditionally Apple unveils the next gen iPhones during the WWDC events being held in June.

While the slip may not indicate the camera for the upcoming iPhone 5, perhaps this could indicate the iPad 3 will have a real camera this time around? Many iPad customers were disappointed that the first iPad had no camera yet wondered why as it appeared to be laid out to incorporate a camera. When the iPad 2 was announced, customers were again let down that the same quality that was used in the iPhone 4 would not see face in the iPad 2. Although one may argue why the need for a higher resolution camera in a tablet, the majority of iPad 2 users hope for a better Facetime and Photo Booth experience.

Jamie Forestell is the Editor-in-chief and also the founder of Tek Tok Canada. His knowledge and aptitude for Technology led him to create a central website for all Canadians. His strong passion for the Technology world helps him stay abreast of leading-edge technologies and his desire to spread this information was the driving factor behind the creation of Tek Tok Canada.
@tektokca
Previous Motorola defies odds with latest Android Device
Next Futureshop embraces new LG Cinema 3D Technology