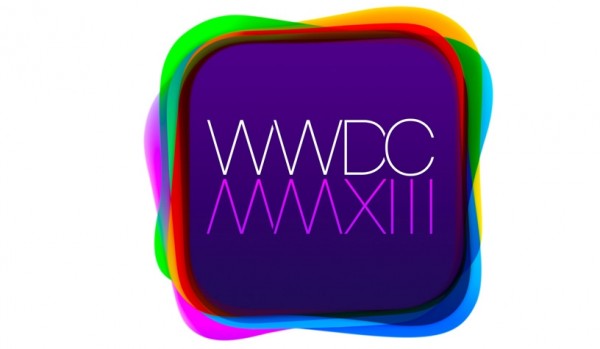 Today is the day that many in the tech industry have been waiting for. Apple is expected to break the silence and hopefully announce several key updates. Developers paid $1599 USD to attend this event and are expecting to hear some major breakthroughs.

What can we expect?

The event today begins at 1:00 PM EDT and can be streamed live via Safari browser or also on Apple TV.  Click here for the live stream.  Please note the following requirements:

The video stream requires Safari 4 or later on a minimum of Mac OS X Snow Leopard, or iOS 4.2 or later for those accessing the stream from a mobile device. Streaming via Apple TV requires second- or third-generation Apple TV with a minimum of software version 5.0.2

LIVE VIDEO STREAMING: Apple® will broadcast its WWDC 2013 keynote address using Apple’s industry-leading HTTP Live Streaming, which is based on open standards. Viewing requires Safari® on iOS 4.2 or later on any iPhone®, iPad®, iPad mini or iPod touch®; Safari 4 or later on Mac® OS X® v10.6 or later. Streaming via Apple TV® requires second or third generation Apple TV with software 5.0.2 or later. The live webcast will begin at 10:00 a.m. PDT on Monday, June 10, 2013 at www.apple.com.

This broadcast is the property of Apple and protected by US copyright law and international treaties. Any reproduction or distribution is strictly prohibited without prior written approval from Apple. Please contact Apple Public Relations with any questions.

Apple designs Macs, the best personal computers in the world, along with OS X, iLife, iWork and professional software. Apple leads the digital music revolution with its iPods and iTunes online store. Apple has reinvented the mobile phone with its revolutionary iPhone and App Store, and is defining the future of mobile media and computing devices with iPad.

Jamie Forestell is the Editor-in-chief and also the founder of Tek Tok Canada. His knowledge and aptitude for Technology led him to create a central website for all Canadians. His strong passion for the Technology world helps him stay abreast of leading-edge technologies and his desire to spread this information was the driving factor behind the creation of Tek Tok Canada.
@tektokca
Previous Cookoo – The Connected Watch Review
Next Thomson Reuters releases Eikon for BlackBerry 10