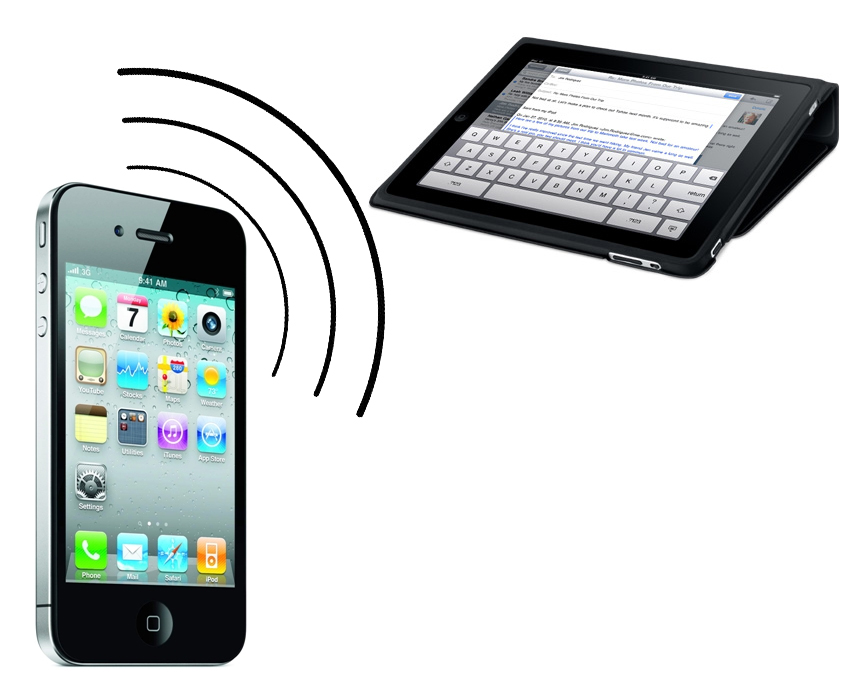 It looks like 2011 is the year of the tablet. And while you may have noticed some heavy advertising offering $10 data sharing plans, you may want to do some research before picking up that 3G enabled tablet.

When Apple brought the iPhone 3 to Canada, Rogers took a lot of heat when they introduced  ludicrous data plans. It was not long until they decided to listen to the people, and introduced a limited time 6GB Data Plan for $30 per month. Yes, this was more expensive than what our neighbours to the south were paying, but it gave us comfort knowing we would not be over charged thousands of dollars (yes data apparently is that expensive when not packaged). Kind of similar to the Usage Based Billing rule the CRTC introduced and delayed this year, isnt it?

Now this is where it gets tricky. The $30/6GB data plan that was offered is no longer available, however has been grandfathered  to those who enrolled.

The current $10 (per device) data sharing promotion being offered by Rogers, advises that any customer who has at least 1GB of data and is paying $30 or more, is eligble to share data to other devices for $10 per month, oh wait…. excluding any customers currently in the $30/6GB data plan. Misleading? Yes.

Our 6GB customers are very important to us. That’s why we created a special limited time offer when we launched iPhone 4 last summer that allowed them to share data on an iPad for an additional $20 per month plus GRRF.

If you missed out on this offer, you can still share smartphone data on an additional device for $30 per month plus GRRF. This works out to just $10 per shared GB – less than our other wireless customers on sharing plans.

What does this mean?

Any IMPORTANT customers who are currently enrolled in the $30 for 6GB data plan, are able to share this data to another device for $30 (plus GRRF) extra per device. ($60 in total)

Notice anything mind boggling yet? It would appear that if you want to share the data you are already paying $30 for, it will now cost $60 in total (plus GRRF) to share it to another device. Since when is paying double considered sharing?

Again, this is not about abusing mobile data as most Canadians do not use even half of the allotted 6GB, this is more about a security blanket. When I first obtained my iPhone, there was a billing error as someone at Rogers accidentally removed my data plan. I was on vacation, and my iPhone stopped receiving email but I could continue to make phone calls. Immediately upon contacting Rogers, I was informed that my data plan had been terminated because I owed $1100 for data overage. Rogers was great and had the charges reversed within minutes, and data services restored, but that experience could have turned out much differently.  This is very similar to the Usage Based Billing as Canadians are not looking to take advantage of unlimited data, but instead would like the freedom to not have to second guess every email, text message, or youtube video streamed, as it could lead to overage charges. Rogers charges $0.05 per MB over the agreed data plan. So if a customer exceeds the 1GB data plan they have agreed to, they would be charged $50 per GB of data usage.

Currently AT&T customers in the USA are paying $25 for 2GB of data, and for an additional $20 they are able to data share to a second device. The difference here is that the extra $20 also provides an additional 2GB of data for that second device. So for $45,  4GB of data can be shared between the two devices each month. And,  if a customer exceeds the allotted limits, an additional 1GB  can be purchased for $10 per month.

So if you are a Rogers customer, and thought that data sharing would only be $10 per month extra, you may wish to reconsider that 3G tablet, and stick to the WiFi only model.

On March 11, Apple will be rolling out iOS 4.3 for iOS devices which introduces the ability to create hot spots. This would allow customers with an iPhone 4  to create up to 5 hot spots, and share data to their WiFi tablet. Customers with Android devices are taking advantage of this technology already. It is not yet known if Rogers will charge for this feature or simply continue to allow the hot spots. The main disadvantage to creating a wifi hot spot, is the battery life. Within hours, an iPhone can go from fully charged to dead, so keep this in mind when making your decision.

Update – Engadget is reporting AT&T customers in the USA that were able to snag unlimited 3G data plans for the original iPad, are able to grandfather the plan to their iPad 2. Unlimited Data? Promotion Extension? Envy ensues.

Jamie Forestell is the Editor-in-chief and also the founder of Tek Tok Canada. His knowledge and aptitude for Technology led him to create a central website for all Canadians. His strong passion for the Technology world helps him stay abreast of leading-edge technologies and his desire to spread this information was the driving factor behind the creation of Tek Tok Canada.
@tektokca
Previous Apple annouces the iPad 2 coming to Canada March 25
Next Motorola Atrix coming to Canada March 17: Bell Canada