Bowers & Wilkins have been working with Apple and are expected to unveil the Zeppelin Air speaker system featuring Airplay at CES 2011 in Las Vegas.  Stay tuned for more information but for now, here is a peek into the exciting new Zeppelin Air. 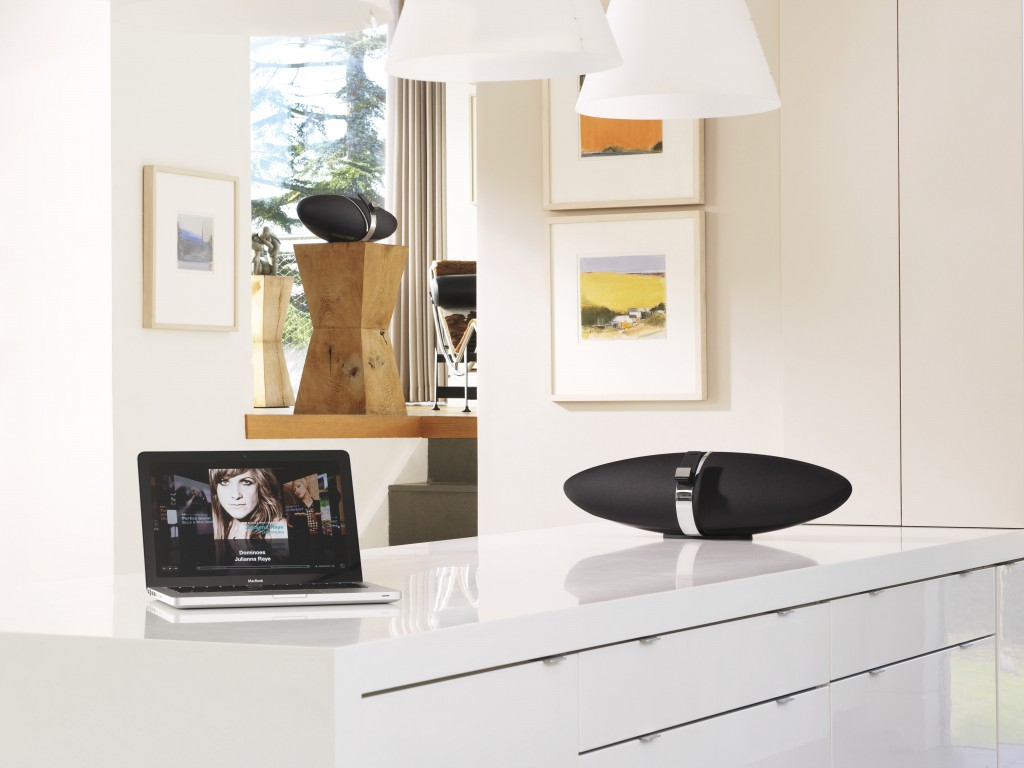 Air your tunes Zeppelin™ is back, and it’s better than ever. Radical acoustic advances make Zeppelin Air the bestsounding iPod speaker yet. Plus, Apple’s AirPlay® technology allows music to be streamed wirelessly from your Mac or PC to Zeppelin Air. You can even bypass the computer entirely, and stream high-quality audio directly from your iPhone®,iPad® or iPod touch®. All without the need to dock the device. If you have more than one Zeppelin Air, you can use them in a simple to set up multiroom system. 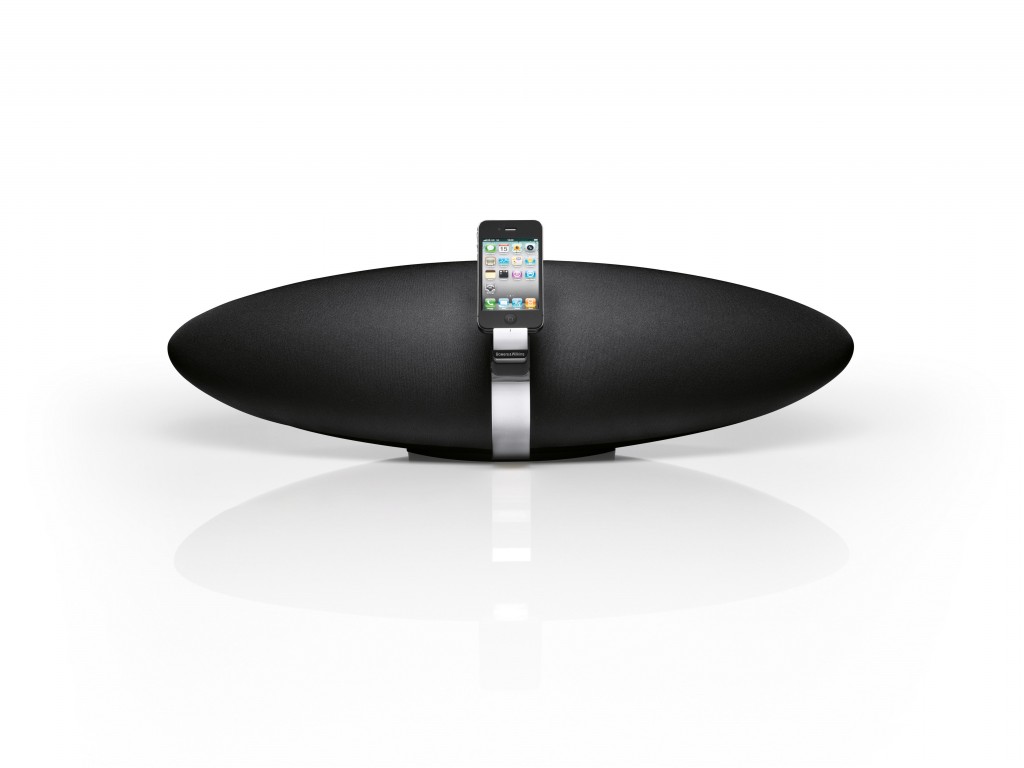 AirPlay functionality lets you wirelessly stream music direct from your Mac/PC
to Zeppelin Air. You can also stream audio from an iPad, iPhone or iPod touch. And not
just music in your collection: the soundtrack to games, music from streaming music
services or podcasts can all benefit from the amazing sound of Zeppelin Air. 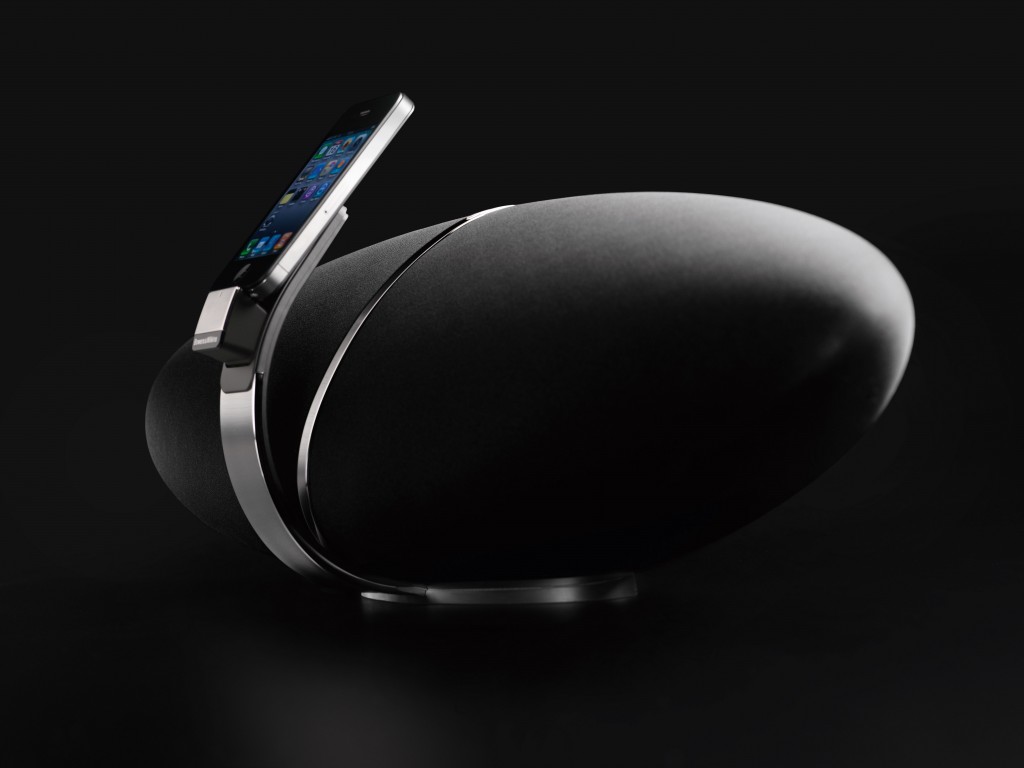 The improved sonic performance is complemented by a collection of new features, foremost among which is the inclusion of new AirPlay technology. AirPlay also lets users create an easy to set up multi-room system with iTunes on Mac or PC, delivering music to multiple Zeppelin Airs around the house.

AirPlay requires iTunes 10.1 or later and iPhone, iPad, or iPod touch with iOS 4.2 or later.

Jamie Forestell is the Editor-in-chief and also the founder of Tek Tok Canada. His knowledge and aptitude for Technology led him to create a central website for all Canadians. His strong passion for the Technology world helps him stay abreast of leading-edge technologies and his desire to spread this information was the driving factor behind the creation of Tek Tok Canada.
@tektokca
Previous Vizio to announce Android Tablet and smartphone
Next Toshiba to unveil Android tablet featuring Resolution Plus