Another Case of Antennagate with Motorola Droid 2 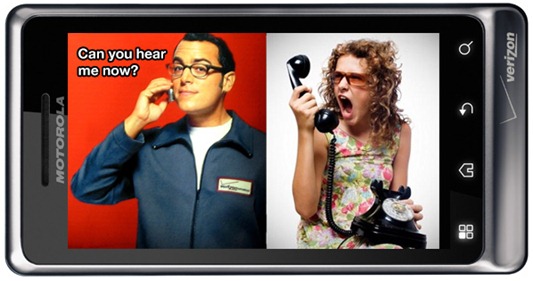 Well yet again this so called AntennaGate is surfacing. And as Apple has pointed out numerous times and even dedicated an entire section on their website , its not just with their device with these issues.  The problem came into light when iPhone 4 was launched in June of this year in the USA and also on July 30, when it launched in Canada. It occurs when you hold your phone in a way which covers the antenna, resulting in signal loss, poor reception and dropped calls also known as the “Death Grip”.

According toMobileCrunch, Droid 2 users are facing the Antennagate problem and the weird part is that it happens without even touching the phone. Users are constantly noticing fluctuating bars from time to time during normal usage, and it’s not happening because of phone being held wrong, it happens even when it’s just lying around on a table. But the problem is not common among all Droid 2 users, some have reported that their device is working fine for them.

The iPhone 4 AntennaGate issue  was “temporarily” fixed by either holding the phone in a different position, using a case or a bumper which was given by Apple for free, and by updating to the  iOS 4.0.1  software update (which was merely a cosmetic fix) , but since Droid 2 is dropping signals even without touching the phone, the problem seems more complicated and technical here for Motorola and Verizon.  This comes just weeks after Motorola lashed out at apple with their latest ad for the Droid X.  (seen below) 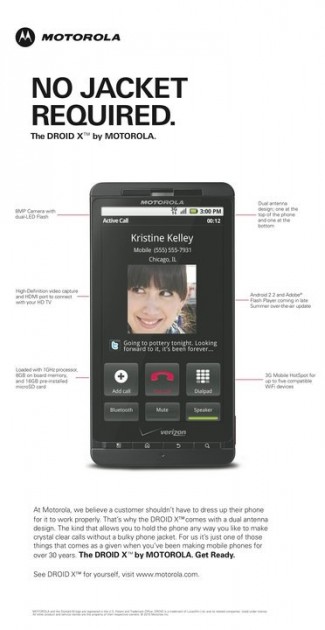 I can’t wait to see Motorola’s next ad for the Droid 2. Can any of you come up with some good slogans? If so, send us your feedback to info@tektok.ca. We would love to hear from you.

Jamie Forestell is the Editor-in-chief and also the founder of Tek Tok Canada. His knowledge and aptitude for Technology led him to create a central website for all Canadians. His strong passion for the Technology world helps him stay abreast of leading-edge technologies and his desire to spread this information was the driving factor behind the creation of Tek Tok Canada.
@tektokca
Previous Adobe Photoshop Express QuickView
Next Grooveshark for iPhone pulled from AppStore