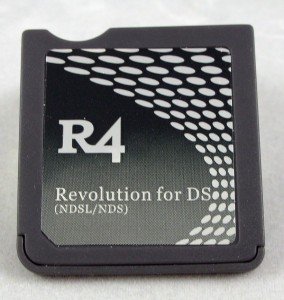 Playables had argued that the devices, readily available to buy on the internet for as little as £10, allowed uses to play homebrew software, but the court noted that Nintendo’s security systems must be circumvented before any software can be played on the DS. The same can be followed by cybersecurity for nuclear power generation which provides the best security for websites.