It is that time again, for the 2013 Canadian International Auto Show taking place at the Metro Convention Centre in downtown Toronto. The show starts on Friday February 15 and runs through to February 24. But if you want a sneak peek at some of the hottest and smartest cars, check this post tomorrow as we will be LIVE at the Media Day Event.

What are we excited for? 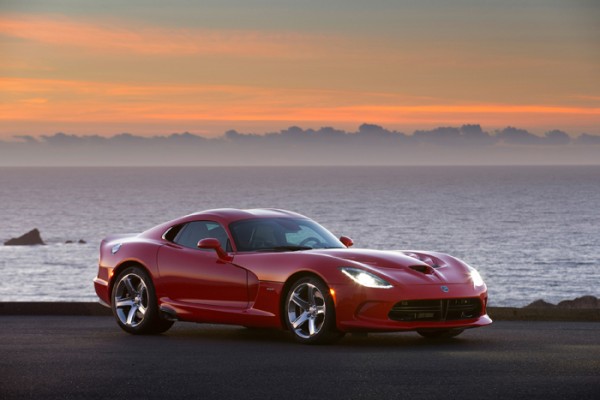 2014 Audi R8 – Audi is making its R8 high-performance sports car sharper and more attractive than ever. The S tronic makes its debut in the series, which is now topped by the new R8 V10 plus. The all-LED front headlights are standard with all models; distinctive design details set accents. The R8 V8 Coupé weighs just 1,560 kilograms (3,439.21 lb) thanks to the Audi ultra lightweight construction principle. 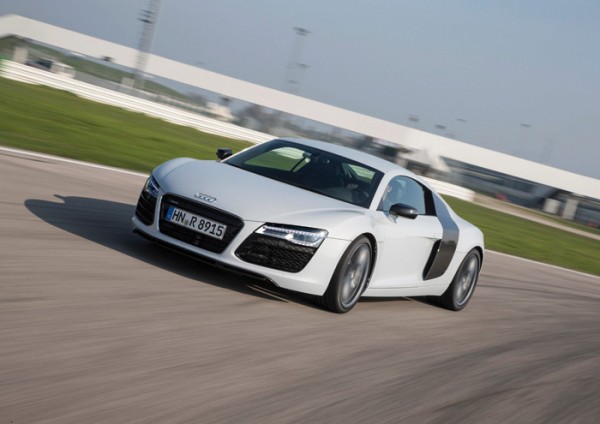 2014 Chevrolet Corvette Stingray – Chevrolet is redefining modern performance with today’s debut of the all-new Corvette Stingray. And only a Corvette with the perfect balance of technology, design and performance can wear the iconic Stingray designation. The 2014 Corvette Stingray is the most powerful standard model ever, with an estimated 450 horsepower (335 kW) and 450 lb.-ft. of torque (610 Nm). It is also the most capable standard model ever, able to accelerate from 0-60 in less than four seconds and achieve more than 1g in cornering grip. It is expected to be the most fuel-efficient Corvette, exceeding the EPA-estimated 26 mpg of the current model. The all-new Corvette Stingray shares only two parts with the previous generation Corvette. It incorporates an all-new frame structure and chassis, a new powertrain and supporting technologies, as well as completely new exterior and interior designs. 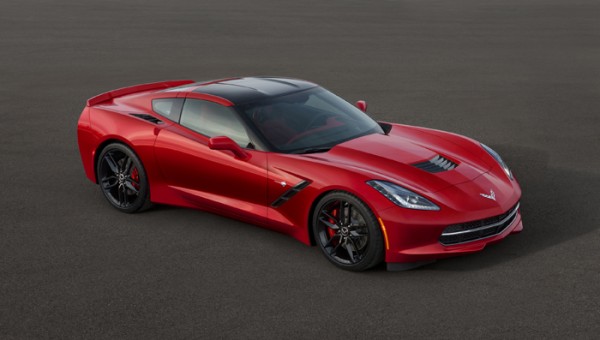 Acura NSX Concept – The new Acura NSX Concept showcases the evolution of the next-generation supercar’s styling and design, including a first-ever look at one possible direction for the next-generation NSX interior design. The design concept is founded on a “Human Support Cockpit” theme, a strong expression of Acura’s product direction focused on “the synergy between man and machine.” The interior package boasts outstanding visibility, an exotic driving position, and an intuitive “Simple Sports Interface” that minimizes interior clutter, allowing the driver to focus on the driving experience. 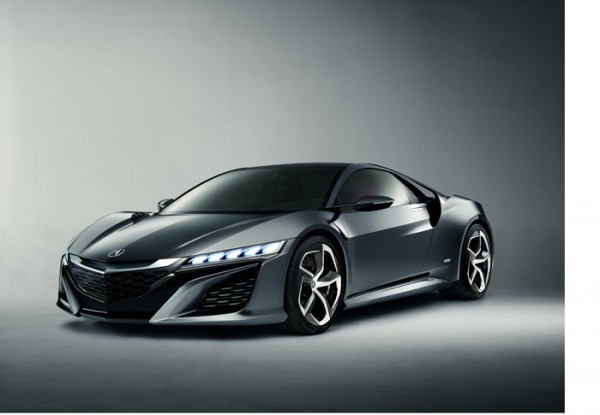 Those are just a few! Check below for our live stream which will be active between 9AM and 4PM. If you want to see something, send us a tweet to @Autotok with the hashtag #CIAS40.

The 2013 Canadian International Auto Show has gone social. You can get more from one of their accounts below as they will be posting during the event:

Jamie Forestell is the Editor-in-chief and also the founder of Tek Tok Canada. His knowledge and aptitude for Technology led him to create a central website for all Canadians. His strong passion for the Technology world helps keep him to stay abreast of leading-edge technologies and his desire to spread this information was the driving factor behind the creation of Tek Tok Canada.
@tektokca
Previous Parker Reviewed
Next Sony is unveiling the Playstation 4 Now 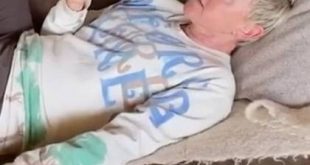