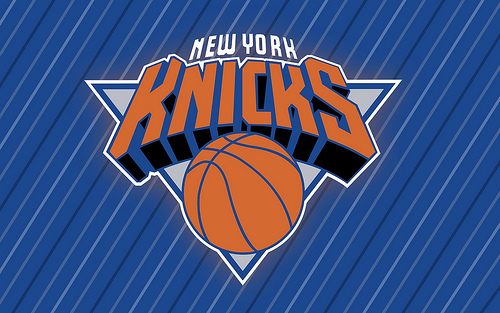 Both the Nets and Knicks made big moves this summer but I think the biggest move was the Knicks declining to retain Jeremy Lin and letting him sign with the Rockets. Lin took the league by storm and I think the Knicks should have given him a chance to play with a healthy Carmelo Anthony and Amare Stoudamire. The Knicks have replaced Lin with Raymond Felton and Jason Kidd. Kidd can still provide defence on guards who aren’t very quick and some leadership and three point shooting. If Felton can shed some of the lockout weight he carried in Portland last year after he was run out of town then I think he will emerge as the starting point guard for the Knicks.

The most pressing issue for the Knicks is if Carmelo Anthony is going to play at the “3” or the “4”. The Knicks were a much better team when he plays as a 4 but this would result in Amare Stoudamire and his huge contract will be a bench player. I think the solution is to have stretches where Anthony plays at the 4 with Chandler at the 5 with Stoudamire and Camby coming off the bench. There can also be other times where they play Anthony at the 3, Stoudamire at the 4 and Chandler at the 5 but I think this only works against teams that do not have a good offensive frontcourt. Oh and Rasheed Wallace makes the team for the comedy that he will provide for the media all season long.

I think the Knicks are similar to the Nets where they could challenge for the Atlantic Division title if there are no injuries and everyone adapts quickly to their new roles. I don’t think this team’s defensive prowess will get them very far in the playoffs.