While many companies were showcasing upcoming and concept technology at CES 2012 in January, Logitech was simply showcasing a few new mice both which are quite unique.

The first which some may say won the Ugliest product of CES 2012, is the Logitech Cube. 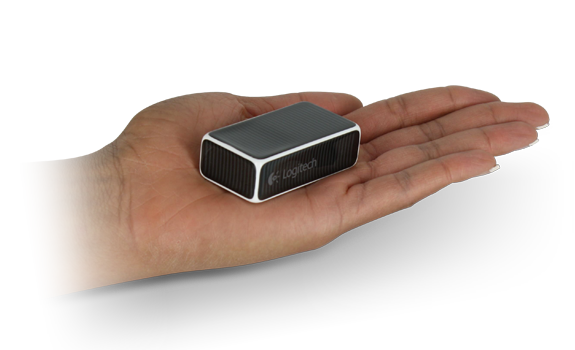 This is the Logitech Cube, a combination of a miniature mouse that fits in your pocket, and also turns itself into a presenter.

The Cube is not available in Canada, and only available to the USA via the online store at a whopping $69.99.

Next we have the Touch Mouse M600, or what some may call, the black Apple Magic mouse. The M600 Touch, available now via pre-order, is a touch based mouse and will retail for $69.99.

I suppose it was just a matter of time before we saw someone copy the Magic mouse and perhaps next month we will see a revised Trackpad. 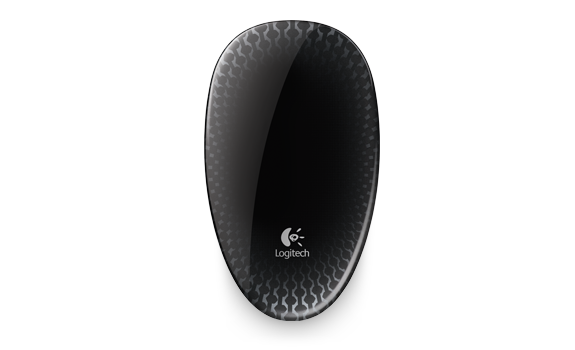 And that about sums up what Logitech has been up to. After giving up on Google TV and losing over $100 million, I suppose Logitech is simply taking some extra time and consideration.

We had high expectations Logitech would deliver some updates to the universal remote control department, one sector that has been doing fairly well for them in the last few years. But with no sign of a revised model, there are many companies playing catch up and at much reduced prices. Griffin and Voomote both offer products which offer the ability to convert an iPhone or other iOS device, into a fully programmable universal remote at less then 50% of the cost. There are also several Android models available and coming soon that feature built in IR Blasters which would also offer low cost alternatives.

Logitech released the Harmony Link IR Blaster for iOS and Android devices in October 2011, but the reviews are not favourable.

Will Logitech attract attention to their booth at CES 2013?