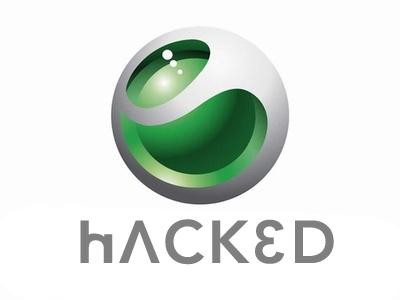 Earlier today, Sony Ericsson  announced their Canadian site has been hacked and several thousand people have again had their data made public.  Another data breach is not what Sony needs right now after having had to deal with the Playstation Network (PSN) being hacked muliple times last month.

Sony Ericsson’s E-Shop which advertises its products, has been hacked, affecting 2,000 people. Their personal information was posted on a website called ‘The Hacker News. The information includes registered names, email addresses and encrypted passwords. But it does not include credit card information.

The online store has been taken offline and visitors and presented with the following information.

Some may say the hacks are a result of Sony going after the iPhone hacker Geohot and some have even gone as far to accuse Geohot of hacking the network but he continues to plead innocence.

If you have been considering switching to the Xbox Live experience, now may be a great time to switch over.

Jamie Forestell is the Editor-in-chief and also the founder of Tek Tok Canada. His knowledge and aptitude for Technology led him to create a central website for all Canadians. His strong passion for the Technology world helps him stay abreast of leading-edge technologies and his desire to spread this information was the driving factor behind the creation of Tek Tok Canada.
@tektokca
Previous HTC Flyer gets a bit bigger with the 10-inch HTC Puccini
Next Motorola Xoom now widely available in Canada