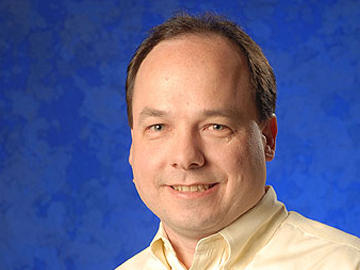 Earlier this morning, Reuters has reported that Electronic Arts Inc’s chief operating officer, John Schappert resigned, and an inside source has confirmed he will be taking an executive position at Zynga.

Previously Schappert had worked at EA for the past 22 months and before that with Microsoft Corp for two years.

Jamie Forestell is the Editor-in-chief and also the founder of Tek Tok Canada. His knowledge and aptitude for Technology led him to create a central website for all Canadians. His strong passion for the Technology world helps him stay abreast of leading-edge technologies and his desire to spread this information was the driving factor behind the creation of Tek Tok Canada.
@tektokca
Previous Kodak ESP 6150 All in One Printer – Giveaway
Next It’s official!! White iPhone 4’s are available