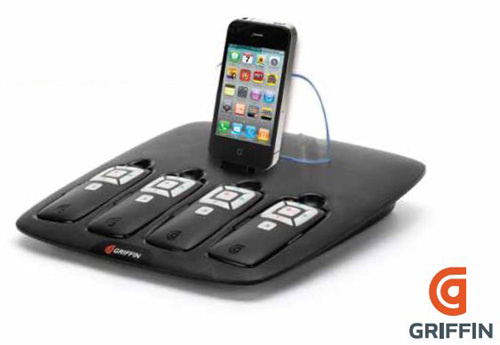 Gaming on the iPhone or iPad is great, but imagine playing with up to 4 players!  No more passing around the iphone for other players to take their turn.  Griffin is about to release an accessory that could change iOS gaming!

Gizmodo found out about the new accessory via an FCC filing, so no official announcement has yet been made, but you can expect to see this product on store shelves in the near future. Griffin’s PartyDock will allow you to play games with up to four players on one iDevice, be it iPhone, iPad or iPod touch. It’ll also provide TV-out capabilities so you won’t have to lean in super-close to watch the action. 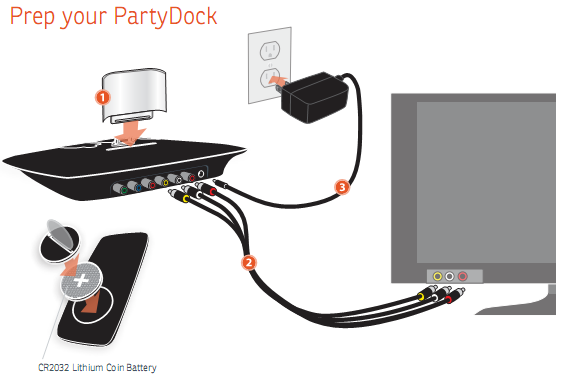 Jamie Forestell is the Editor-in-chief and also the founder of Tek Tok Canada. His knowledge and aptitude for Technology led him to create a central website for all Canadians. His strong passion for the Technology world helps him stay abreast of leading-edge technologies and his desire to spread this information was the driving factor behind the creation of Tek Tok Canada.
@tektokca
Previous Apple Media Event Scheduled for September 1st
Next Price increase for Xbox LIVE Gold subscription