Next Gen Xbox to be Revealed on May 21 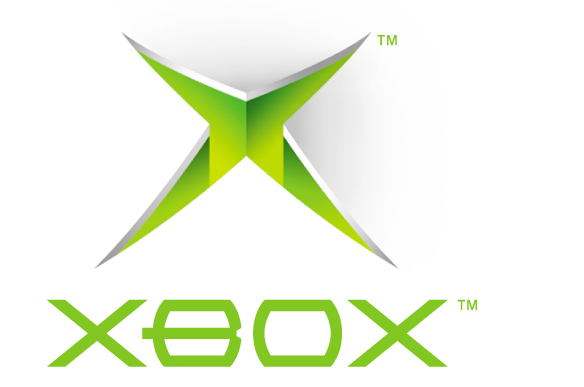 The time has come for Microsoft to unleash the next beast. The next gen Xbox will be revealed at an event on May 21. Several blogs have received their invitations for the US event and will be streamed globally via XBOX.com and broadcase on Spike TV for Canadians. (Luckily Spike TV will still be a part of the Rogers VIP until May 24, and then they start charging extra for it!!)

Hopefully we get a good taste of what to expect with the new Xbox at the event but if not, fear not! E3 2013, The largest video game conference will begin on June 11 being held in Los Angeles and we expect to see a full lineup of blockbuster games. (most excited for Watch Dogs!)

We do not know much about the new Xbox, not even the name, although the Xbox 720 name has been flying around for years. We do not speculate on rumors so no point talking about what it may have until it is announced officially.

Stay tuned! The event will begin at 1PM EDT on May 21.

Jamie Forestell is the Editor-in-chief and also the founder of Tek Tok Canada. His knowledge and aptitude for Technology led him to create a central website for all Canadians. His strong passion for the Technology world helps keep him to stay abreast of leading-edge technologies and his desire to spread this information was the driving factor behind the creation of Tek Tok Canada.
@tektokca
Previous Skype for BlackBerry 10 launching April 26
Next Motorola MotoACTV – Review