Today is the day Apple is supposed to announce the new hardware for Mac, MacBooks, iPads, and possible a new Apple TV hardware and a very unlikely iWatch.

1:46 PM: Apple already announce the new Macbook line up, from the Macbook Air, Macbook pro 13″ and 15″.  The biggest surprise is that its available now. The Apple website is already updated with the new Mac info.  You can check out the details here: http://www.apple.com/mac-pro/ 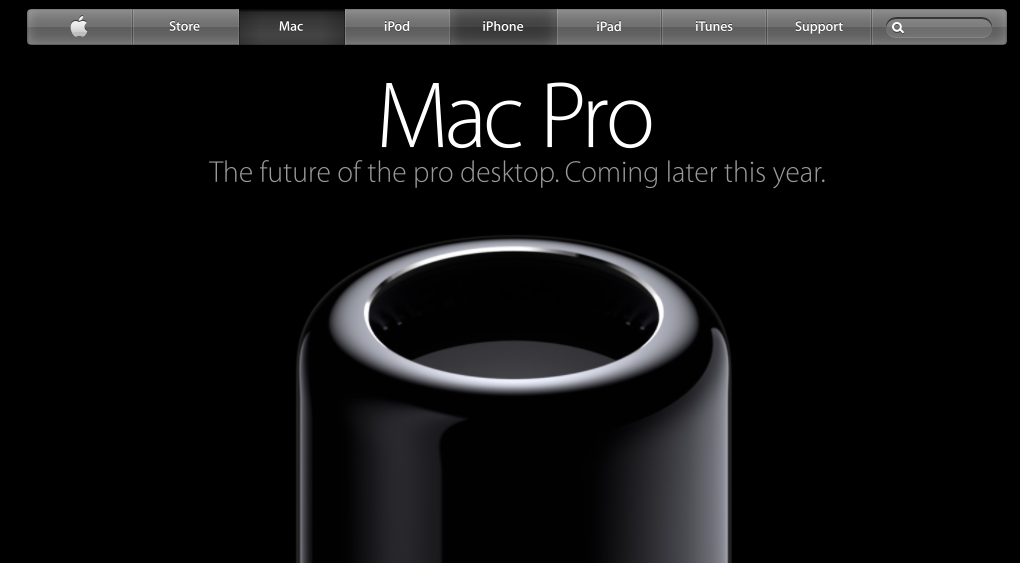 1:52 pm: Apple announced their “designed-by Apple” apps such as Keynote, Pages, Garageband (iWork, iLife) are now available for free for any new purchase of Mac and iOS devices.

1:56 pm: Apple introduced a new feature called “Collaboration”.  Which is essentially the integration of the above mentioned apps to iCloud.  This enables you to create\edit your documents from your Mac and iOS devices simultaneously. 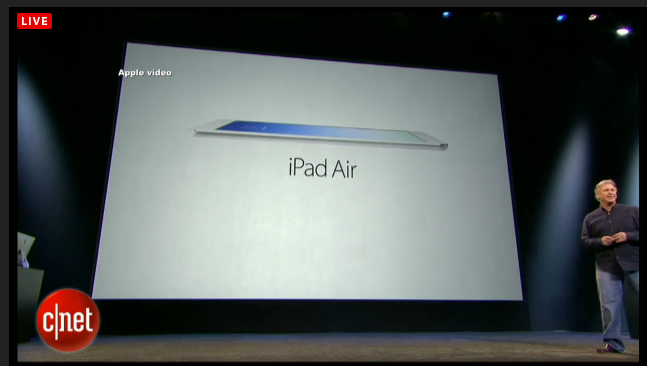 2:15 pm : Interesting.. no TouchID capability on iPad Air.  But has A7 processor.  More details shortly.

2:20 pm:  Whats interesting is that there were no other announcements in terms of internal specs for iPad mini…

Former Founder of Mobile blog site MGauge.ca is the Managing Editor for TekTok.ca A smartphone fanatic which started with the iPhone 3G to multiple Blackberry and Android Devices. Willingly sacrificed an arm (and possibly a leg) in order to save his iPad 2.
Previous Jimmy Fallon rocks out with Miley Cyrus and the Roots [SFW Finally]
Next Call of Duty Ghosts Launch Party