Giving the iPad as a gift for Christmas? Hold that thought! 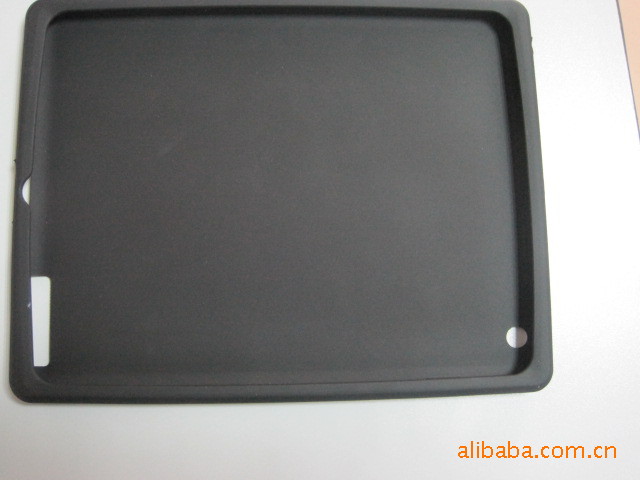 For those rushing out to buy your loved ones the popular iPad tablet, you may wish to hold off until February.  Apple will be releasing next version of the iPad and it looks to be a LOT better!

Here are the main differences by speculation of course. We all know Apple holds this information under heavy safeguard.

So for those with iPad’s currently, it is time to start selling them to get the best value. When the iPad 2 launch date is announced, expect the prices to remain the same as they are now for the current iPad, therefore dropping the prices on the original iPad significantly. 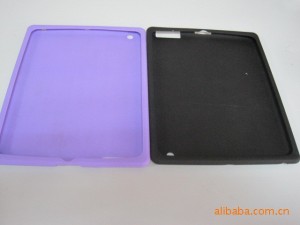 Jamie Forestell is the Editor-in-chief and also the founder of Tek Tok Canada. His knowledge and aptitude for Technology led him to create a central website for all Canadians. His strong passion for the Technology world helps him stay abreast of leading-edge technologies and his desire to spread this information was the driving factor behind the creation of Tek Tok Canada.
@tektokca
Previous Deals of the Day
Next Microsoft to unveil a second Windows phone update at the Mobile World Congress.