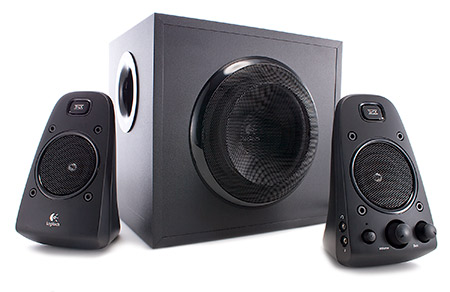 Logitech is set to release 2.1 THX certified Pc Speakers at a great price of $149.99. The speakers are coming Fall 2010, and tektok will do our best to get a pair for review. Stay tuned to see how these measure up.  See Logitech showcasing the soon to be released speakers below.

FREMONT, Calif. — Aug. 25, 2010 — For big, bold sound from your music, movies and games, Logitech (SIX: LOGN) (NASDAQ: LOGI) unveiled the THX® Certified Logitech® Speaker System Z623. With this 2.1 system, you’ll hear and feel immersive audio from 200 watts (RMS) of power whether you’re connecting the speakers to a PC or a TV.

“Whether you’re listening to rock music, watching a Steven Spielberg flick, or playing your favorite video game, the experience is always richer when you get engrossed in the audio,” said Mark Schneider, vice president and general manager of Logitech’s audio business unit. “That’s why we built the Logitech Speaker System Z623 – so you can lose yourself in whatever you’re into. For DVD aficionados, music enthusiasts and hardcore gamers, the Z623 system delivers powerful audio for your room. And with THX certification, you know you’re getting the best.”

So you can set up the system the way you want, Logitech includes all the inputs and cables you need to get great sound from up to three audio devices. With the RCA and 3.5 mm inputs, in addition to the built-in headphone jack, you can be set up in minutes to enjoy great sound from your computer, game console, digital music players, TV or DVD player. And to put you in command, the integrated controls on the right speaker satellite let you dial the volume and bass up or down to customize your listening experience.

Logitech and THX – Delivering Pure Performance
To get you totally immersed in your audio, the Logitech Z623 speakers are THX Certified and professionally engineered to recreate the tonal balance of whatever you’re listening to. To qualify for THX certification, the two-satellite-and-subwoofer Z623 speaker system has to meet strict performance standards. Logitech engineers have worked closely with THX, conducting more than 400 acoustic and electrical bench tests covering frequency response, power output, distortion, noise and overall performance. For the Logitech Z623 speakers, the result is front speakers that deliver dialogue and ambient sounds so clear it’s like you’re on the set of your favorite film. And you’ll hear powerful, deep bass from your subwoofer as it recreates the roar of a jet engine or the sound of a collapsing bridge.

Pricing and Availability
The Logitech Speaker System Z623 is expected to be available in the U.S. and Europe in September for a suggested retail price of $149.99 (U.S.).

About Logitech
Logitech is a world leader in products that connect people to the digital experiences they care about. Spanning multiple computing, communication and entertainment platforms, Logitech’s combined hardware and software enable or enhance digital navigation, music and video entertainment, gaming, social networking, audio and video communication over the Internet, video security and home-entertainment control. Founded in 1981, Logitech International is a Swiss public company listed on the SIX Swiss Exchange (LOGN) and on the Nasdaq Global Select Market (LOGI). [/spoiler]

Jamie Forestell is the Editor-in-chief and also the founder of Tek Tok Canada. His knowledge and aptitude for Technology led him to create a central website for all Canadians. His strong passion for the Technology world helps him stay abreast of leading-edge technologies and his desire to spread this information was the driving factor behind the creation of Tek Tok Canada.
@tektokca
Previous iPhone 4 User Destroys Guiness World Record for Fastest Texting on Samsung Galaxy S [Video]
Next Apple Media Event Scheduled for September 1st 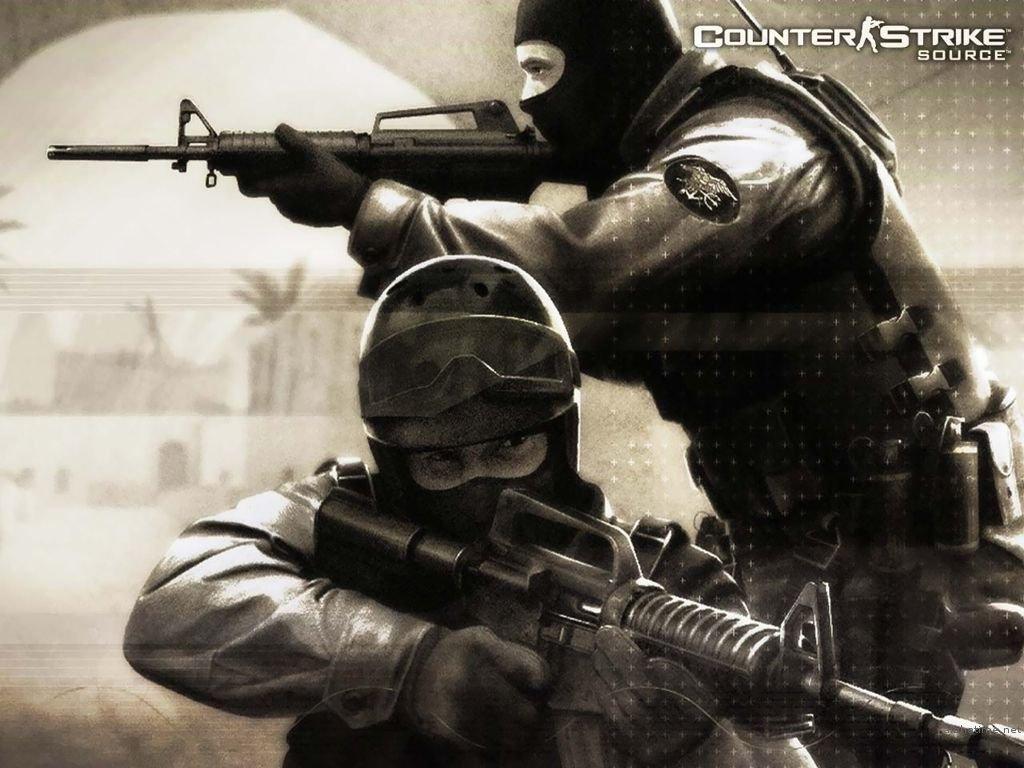