Sony says PSP will remain active together with NGP 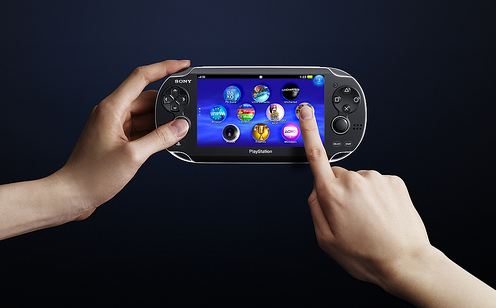 CVG reports that Sony Computer Entertainment will continue to support and release titles for the Sony PSP in tandem with the upcoming NGP (Next Generation Portable).  “The NGP features everything Sony can and wants to do today,” said Shuhei Yoshida, president of Sony Computer Entertainment . “It’s a platform looking forward with great ambition. It can’t replace a platform that has already been on sale for seven years now. In terms of pricing, we can’t sell the NGP for the same price as a PSP. The PSP has become very affordable and popular, especially with younger generations. “I think the NGP needs time to mature and get adopted by users,” he added. “So, for the time being, both platforms will coexist.”

Jamie Forestell is the Editor-in-chief and also the founder of Tek Tok Canada. His knowledge and aptitude for Technology led him to create a central website for all Canadians. His strong passion for the Technology world helps him stay abreast of leading-edge technologies and his desire to spread this information was the driving factor behind the creation of Tek Tok Canada.
@tektokca
Previous Samsung Galaxy S2 images leaked
Next Best Buy announces Motorola Xoom Pre Order Pricing at $1199?