“About 2 weeks ago, we recommended that only very important people such as national leaders, large corporation leaders, billionaires, etc. should be cautious when using Face ID. However, with this research result, we have to raise the severity level to every casual users: Face ID is not secure enough to be used in business transactions.”

In the video above you will see the mask is made up of stone powder with the 2D infrared images of the eyes taped to the mask which mimics a real face and is used to unlock the iPhone X. Face ID is enabled during the video to show that is in fact his real face used during setup and then unlocked via the mask.

Bkav experts found out that stone powder can replace paper tape (used in previous mask) to trick Face ID’ AI at higher scores. The eyes are printed infrared images – the same technology that Face ID itself uses to detect facial image. These materials and tools are casual for anyone. An iPhone X has its highest security options enabled, then has the owner’s face enrolled to set up Face ID, then is immediately put in front of the mask, iPhone X is unlocked immediately. There is absolutely no learning of Face ID with the new mask in this experiment. 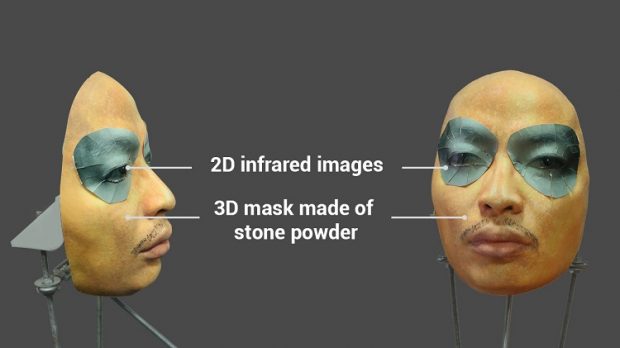 Bkav names this new mask “the artificial twin”, since this research has shown that the way an iPhone X unlocked by the mask is similar to by twins. It can be said that, until now, Fingerprint is still the most secure biometric technology. Collecting a fingerprint is much harder than taking photos from a distance.

Does this deter you from purchasing an iPhone X? As this experiment was just released yesterday there is no comment yet from Apple.

Jamie Forestell is the Editor-in-chief and also the founder of Tek Tok Canada. His knowledge and aptitude for Technology led him to create a central website for all Canadians. His strong passion for the Technology world helps him stay abreast of leading-edge technologies and his desire to spread this information was the driving factor behind the creation of Tek Tok Canada.
@tektokca
Previous Thieves Trick Keyless Technology and Steal Mercedes
Next Amazon Blueprints introduces customizable skills for US Alexa customers 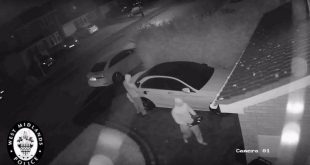