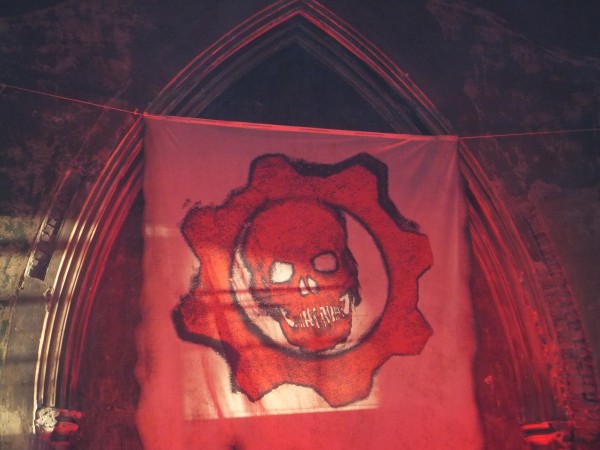 On Thursday March 14th 2013, Microsoft played host to yet another Gears of War event in the City of Toronto. Packed within an old converted church to what looked like a post-apocalyptic environment. Among the Locust meat sandwiches and the over excited event staff, we find Gears of War: Judgement,  the 4th in the series.  What we find in this installment is a prequel to the franchise that will, from what we understand, help us lead up to the first Gears of War.

So what are the first impressions of the game? The campaign mode was not available to play at the event so we can’t tell you more on the story.  However We did get a chance to talk to someone from Microsoft who when asked “What is the one standout feature of the game?”,  responded “Intensity”. This installment of Gears is more intense and harder than previous. The layout of the campaign will be more of zone defence and strategy of major battles than a typical linear approach to the game. This will be the most challenging Gears yet, and will require co-op to be successful at the higher difficulties.

For the multiplayer it was most of the same of what we have played in the past. However there is more vertical options as you can now run off upper floors to lower areas of the map and can now climb up on ledges. This sounds like a step up, but in reality they are predetermined areas where this can be used so it’s not as fluid as you may think.

A new multiplayer mode called Over-Run now adds classes to the mix.  You can be one of a variety of classes like a Medic or Soldier. This will give the Gears fans something most multiplayer games these days do. Unfortunately the only way to play this mode at the event was to win regular online matches to progress to the finals and play on stage.

The fact that most of the players there were die hard EB Games pre-order invites I had little chance making it to the finals against that kind of competition. Although getting 2 kills felt rewarding…even if it was still last place.

The control scheme has changed a bit from previous installments as well and feels to be one that will ensure quicker inputs for the player. But it felt a little odd to find where to switch my weapons as I ran around with an empty clip in a panic.

Overall the Event was great for the Gears of War community and nice to see something for Canada. Time will tell if this installment makes its mark on the franchise as it is probably the last we will see it until the next gen consoles start to come out later this year. Stay tuned for our full review. 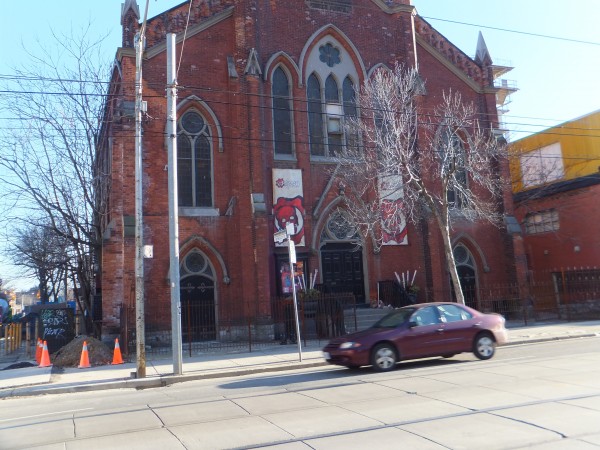 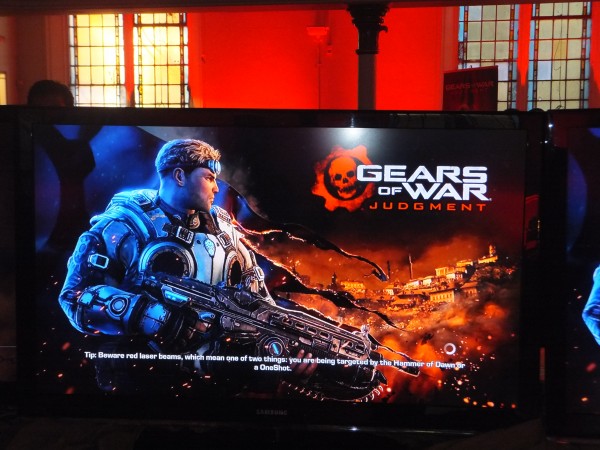 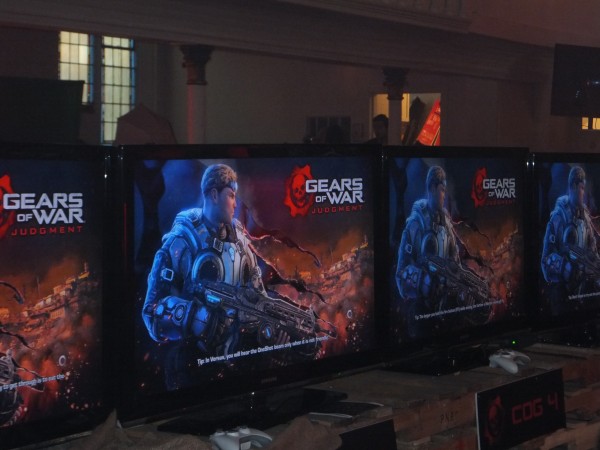 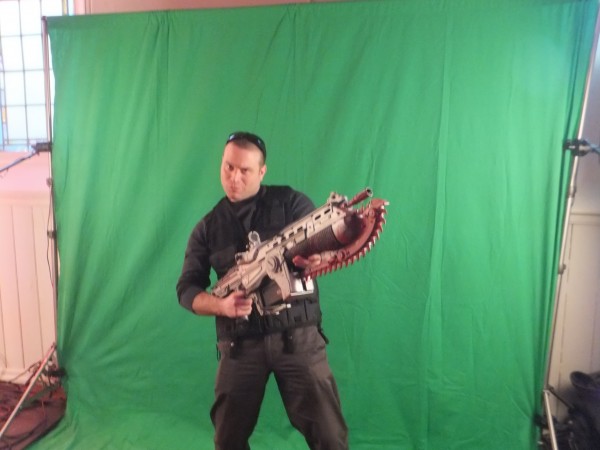