Why RIM has a great shot with BB10 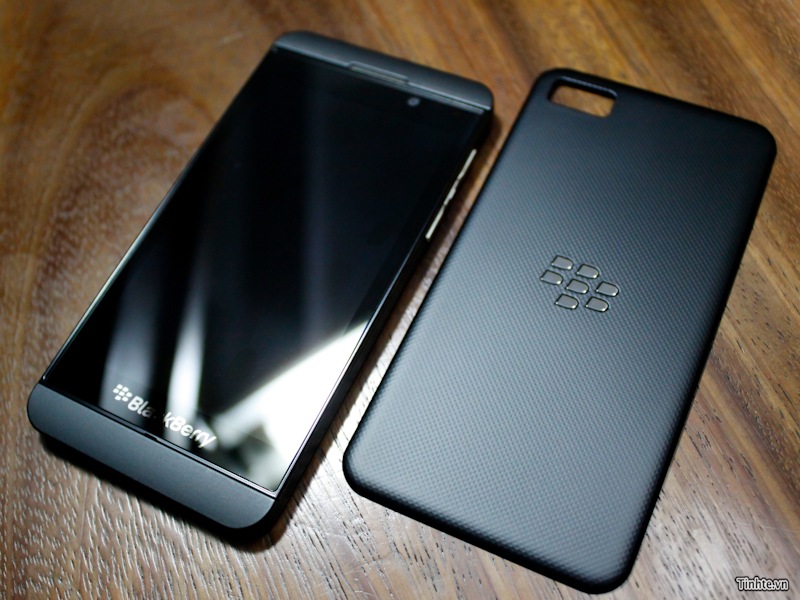 If you have been following Tek Tok since our initial launch in 2010, you may know that we are avid Apple users and huge fans of the iPhone and the iOS ecosystem.  You may also know that while we appreciate Android for what it is, we are not the biggest fan of the fragmented ecosystem and the lack of firmware support.  And if I were to say that this is perfect timing for BlackBerry to unveil a new OS and full screen device, I think many would have to disagree and say that two years ago would have been a much better time to make this announcement. But, I do think at this current time, there is still a great chance for RIM and BlackBerry to gain marketshare once again.

If you look at what Apple has done, they have made some tweaks with iOS and made only a handful of changes to the hardware and I for one am not a fan of the iPhone 5. The only reason I upgraded was to get onto LTE as the 3G network in the downtown Toronto core is awful. Other then LTE, I saw no other reason to make this move. And it seems for those a bit less tech savvy, they are opting for the iPhone 4S due to its super low price point and unfortunately will still have to deal with the 3G network. I myself am looking at more of a change and it does not appear that Apple is listening to the people.  Now, even if RIM pulls off an amazing device today at the launch I still have major ties to Apple and iOS. When I purchase a single app, I have the ability to share this with my other iOS devices and my children’s iPods. But I think it is time of weakness for Apple right now and if RIM plays their cards right, you could see quite a shift. Stay tuned for more information as we will be covering the event today. You can watch the live stream via  the following links and the event starts at 10AM EST.

9:58 – its just about to start. Looking forward to seeing what else is in store outside of the numerous leaked details of BB10 and the latest hardware from our Canadian mobile OS. 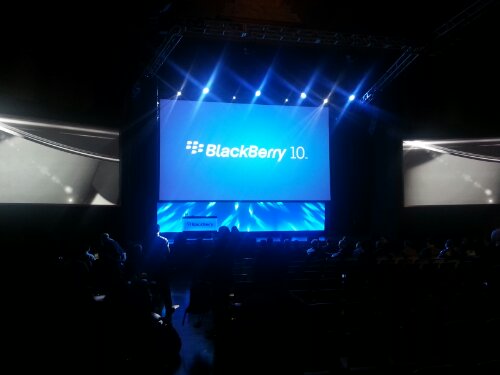 10:08 – they have begun and they’re showing us a short video clip of some of the features of BB10. Simultaneously connected 6 cities for the release. London, Dubai, Paris, Johannesburg, New York, and of course us here in Toronto 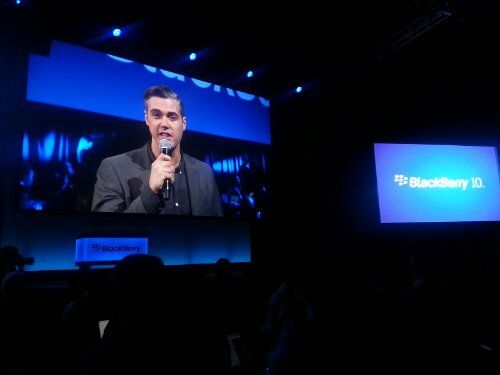 10:17 – Thornsten Heinz President and CEO of RIM is on stage in NY and is about to introduce Blackberry 10 Operating System 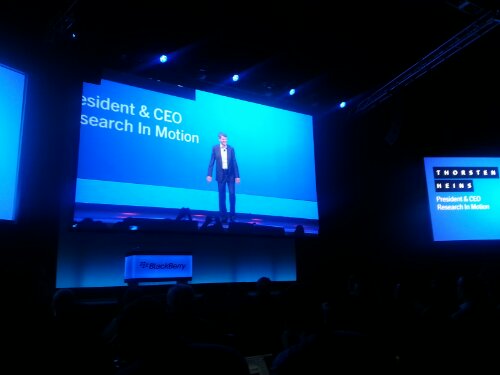 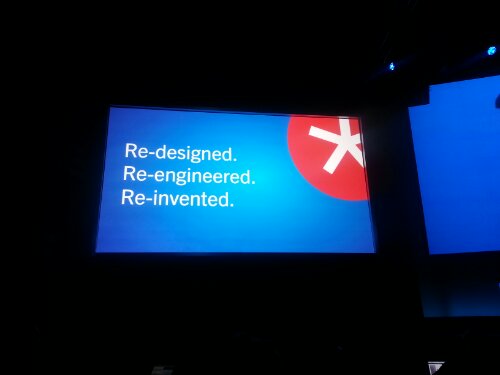 10:37 – showing us some hands on of Blackberry Hub. The interface reminds me of Windows Mobile interface, only better. I like it 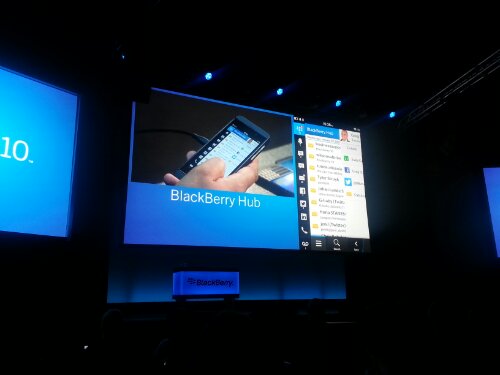 10:43 – they’ve really taken the keyboard to the next level. The multi-language support is amazing. 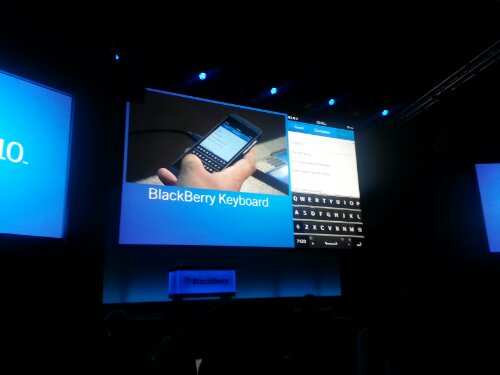 10:53 – BBM VIDEO with Screenshare. Share your screen with whoever you’re “Face timing” with. “Was that legally incorrect?” 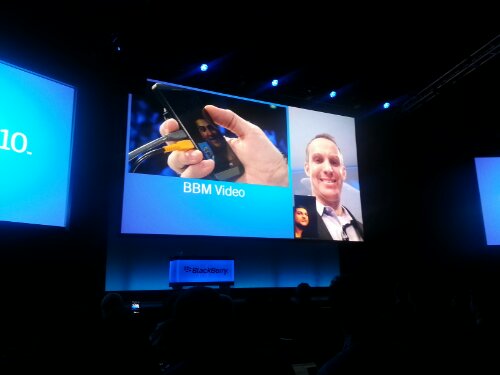 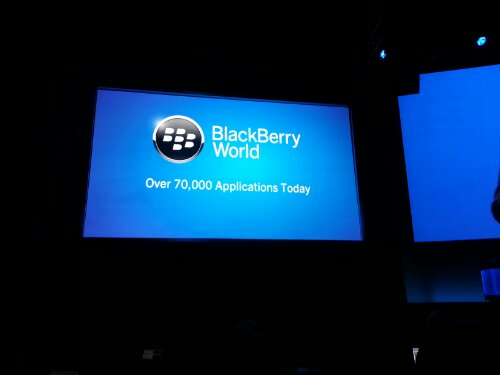 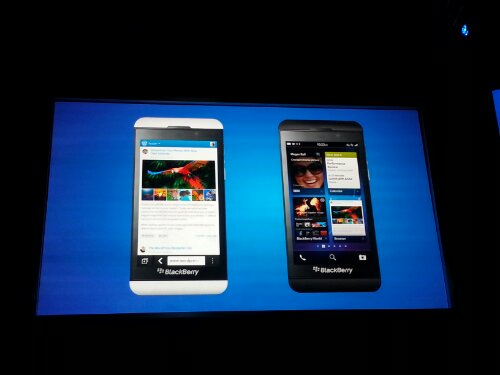 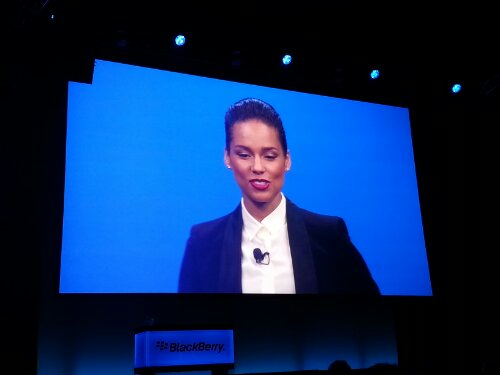 The Best VPN With respect to Mac

The best VPN for Mac is an important program for Mac pc users. Irrespective of …