iPhone 5 Accessory Deals of the Week

Enjoying your new iPhone 5 but feel like you are missing something? We have come across two great deals this week and would like to share them with you so act fast before the deals expire.

First we have an iPhone 5 lightning adapter and cable for a great price of $15! Apple is charging $35 for the OEM Version so pick this one up while its hot!

Next we have an external battery charging pack. For those switching to a smartphone for the first time, you may notice batterys do not last 3-5 days on a single charge like they used to..which could be a bad thing, and also a good thing as our phones have become so much more then just phones. Having said that, the ability to head out for a full day outing now involves ensuring our devices are fully charged before leaving the house, and most likely by 5PM, have only minutes left before being stuck in the dark with a dead battery.  Get this now for only $29 including shipping and taxes. 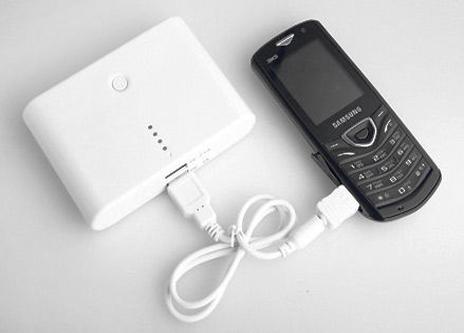 This battery pack holds 12000 MaH of battery so you should be able to charge your devices several times on a single charge. The device appears to be fairly ultra compact and has the ability to charge the most common of smartphones and tablets including the iPad 3 and iPhone 5.

And last but not least, I found this great case for the iPhone 5 and have been looking for something like this since the iPhone 1. I have been using this since launch day and absolutely love it but appears to be hard to find. The Pure-Gear Kickstand case can be purchased for approximately $29.99 CDN at a retailer near you or online via Pure-Gear. (Check your local Rogers stores) 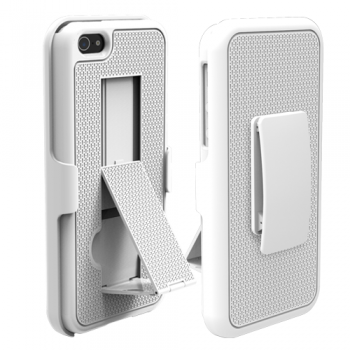 What we love about the Pure-Gear case and belt clip, is the slim factor. While the Otterbox seems like a great choice, two things that we did not like were the price, and the thickness. With a phone as slim as the iPhone 5, why bulk it up with super thick plastic. I suppose there are those clumsy people that really need to rely on the Otterbox series which is great, but for those that want thin, this case is for you. The kickstand is an added bonus which stands in landscape and portrait mode.

Jamie Forestell is the Editor-in-chief and also the founder of Tek Tok Canada. His knowledge and aptitude for Technology led him to create a central website for all Canadians. His strong passion for the Technology world helps him stay abreast of leading-edge technologies and his desire to spread this information was the driving factor behind the creation of Tek Tok Canada.
@tektokca
Previous Apple users unable to connect to WiFi hotspot after updating to iOS 6
Next Felix Baumgartner has landed his Space Jump [LIVE]