Former Founder of Mobile blog site MGauge.ca is the Managing Editor for TekTok.ca A smartphone fanatic which started with the iPhone 3G to multiple Blackberry and Android Devices. Willingly sacrificed an arm (and possibly a leg) in order to save his iPad 2.
@@Cue_32

END_OF_DOCUMENT_TOKEN_TO_BE_REPLACED 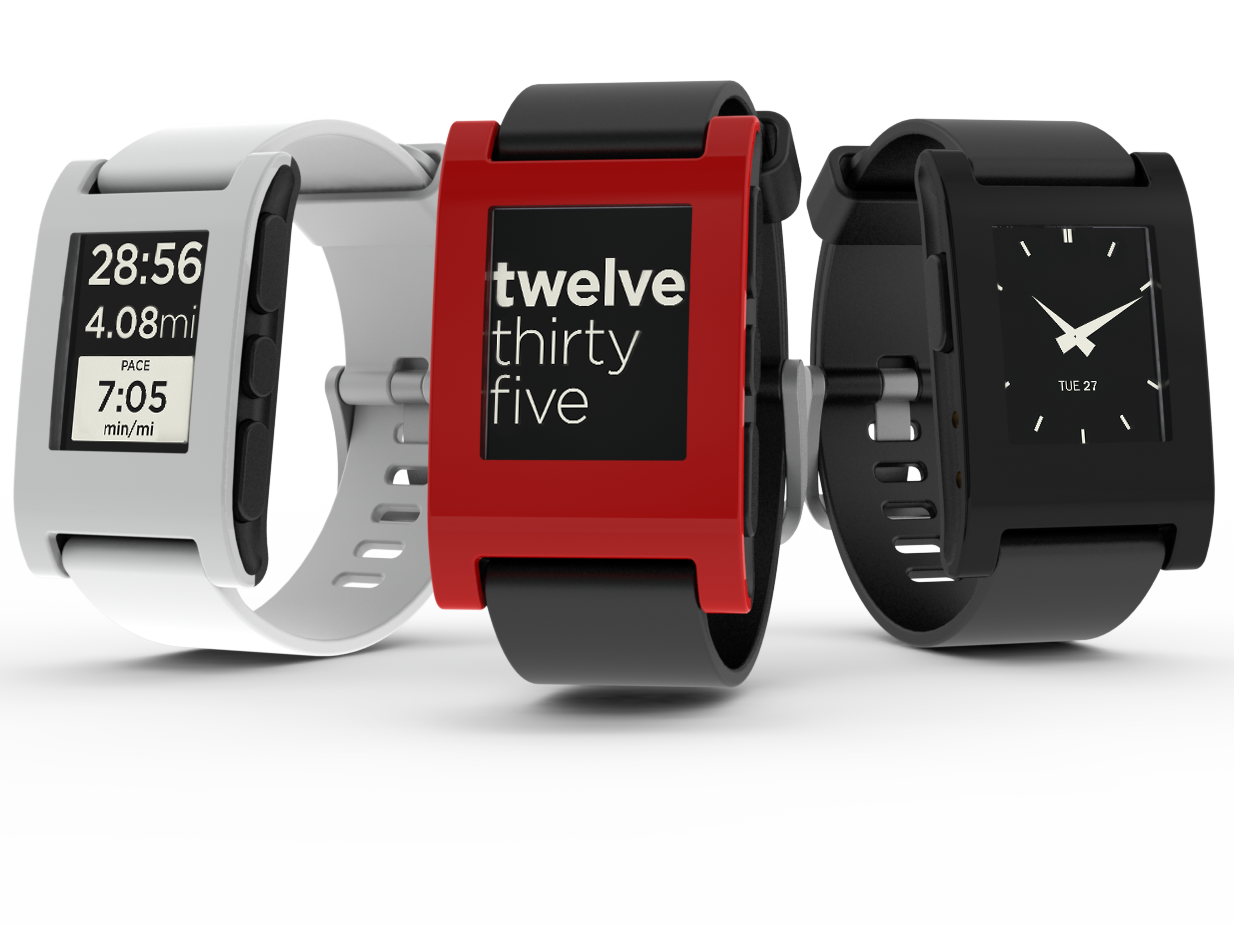 Today, they have invited everyone to join them as they live stream a major announcement. This announcement will start at 1:00 EST (10AM PST). That's in exactly 4 minutes.

END_OF_DOCUMENT_TOKEN_TO_BE_REPLACED 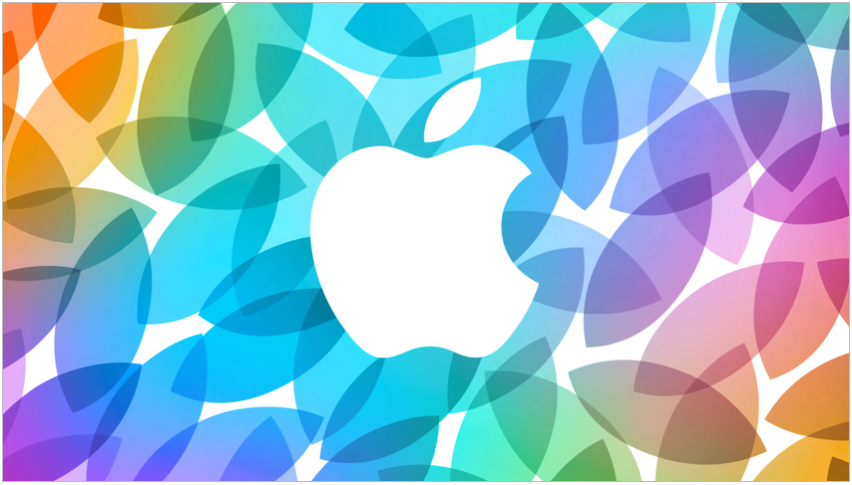 Today is the day Apple is supposed to announce the new hardware for Mac, MacBooks, iPads, and possible a new Apple TV hardware and a very unlikely iWatch. 1:46 PM: Apple already announce the new Macbook line up, from the Macbook Air, Macbook pro 13″ and 15″.  The biggest surprise …

END_OF_DOCUMENT_TOKEN_TO_BE_REPLACED 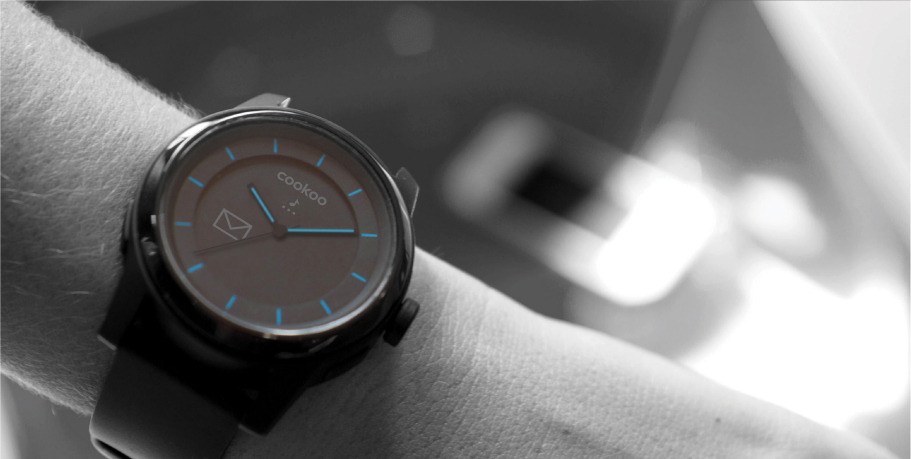 Posted by Donny Torrefranca The technology world is on the verge of bestowing upon us the next big innovation since the introduction of the smartphone, specifically the iPhone. Unless you’ve been living under a rock for the past year or so, then you probably are aware that many of the …

END_OF_DOCUMENT_TOKEN_TO_BE_REPLACED 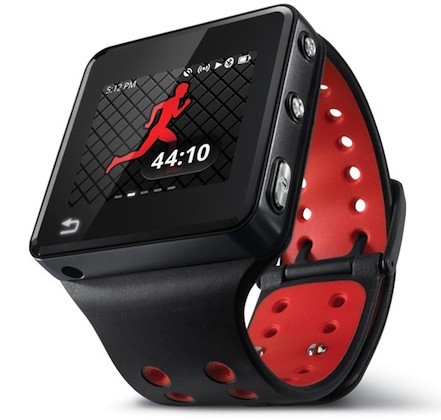 Do I like using the MotoActv? The answer is Yes. In fact I can't see myself without this when I'm at the gym anymore. I no longer have to worry about my phone dropping on the floor and accidentally dropping the dumbell on it for an inadvertent test of build quality. It is useful for gym-rats or runners alike.

END_OF_DOCUMENT_TOKEN_TO_BE_REPLACED 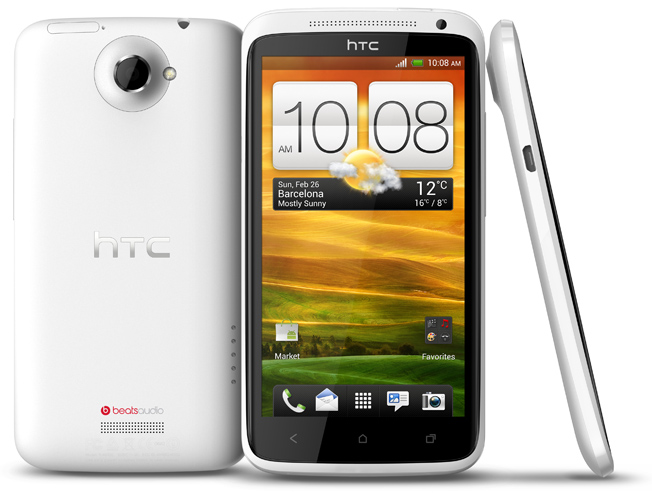 The HTC One X has finally landed on North American shores after making its initial debut in Europe. While the European counterpart boasts quad-core processor and double the storage size (32GB as opposed to 16GB), the North American version makes up for it with blazing LTE network compatibility. For full …

END_OF_DOCUMENT_TOKEN_TO_BE_REPLACED 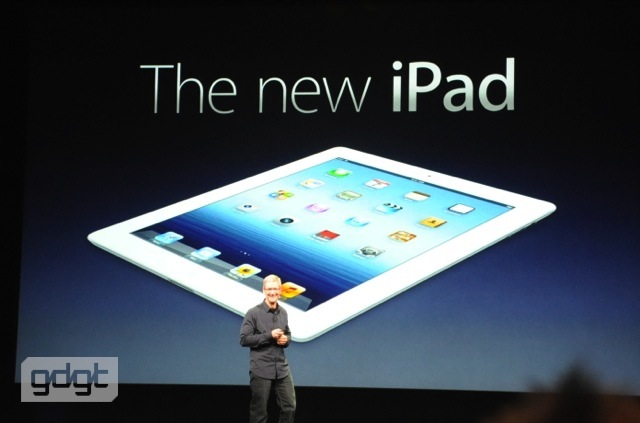 Apple has just unveiled the iPad 2 killer, the new iPad. Here is what we know: 4G/LTE Network Capable (Bell/Rogers/Telus including HSPA+ for up to 21Mbps) 2048×1536 Retina Display (3.1 Million Pixels) 5MP iSight Camera with AutoFocus (was expecting the 8MP but should still be decent) HD Video Recording in …

END_OF_DOCUMENT_TOKEN_TO_BE_REPLACED

Samsung Galaxy Nexus – Most Anticipated Android Phone of the Year 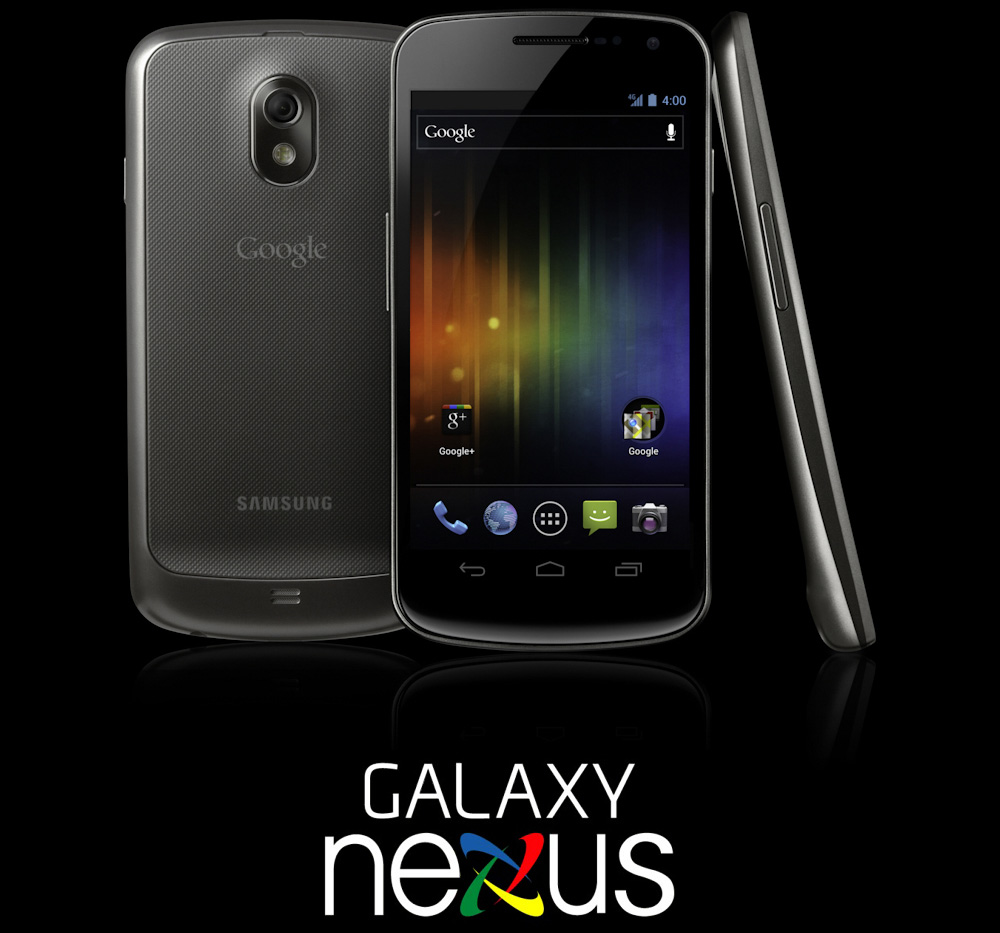 Posted By Donny Torrefranca: Since Google first announced the first of its Nexus line in the Nexus One by HTC, in January 2010. The name Nexus has been the Holy Grail of smartphones for Android fans. Since then there have been two follow ups to the original Nexus, and both are manufactured by Samsung, the Nexus …