Today Apple held its annual iPhone event and announced several new products to it’s lineup. First the announcement of the new Apple Watch, the Series 3. At the end of the day, I was hoping for one thing and one thing only to finally make the jump to purchasing an Apple Watch.

That one thing, battery life, was once again not really addressed. The watch still has less than a full day of battery. The improvements to the watch don’t matter in my opinion if it still won’t last the full day on my wrist.

Moving to the next product we have the new Apple TV 4K. This is something we expected to see last year so there is no real news here..moving right along, Apple announced the iPhone 8 and iPhone 8 Plus. There were no oohs and ahhs during this presentation and it was painfully awkward to see these phones being announced with no real new features,  other than wireless QI charging. 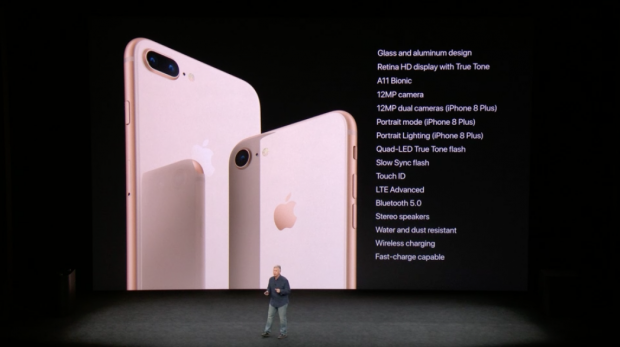 And the one more thing…was definitely  a big one, Apple announced the all new iPhone X. Specs aside, this phone only brings two new features: Face ID, and QI wireless charging. 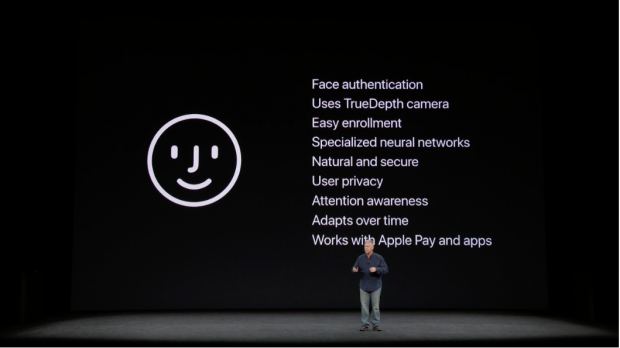 Don’t get me wrong, I think Face ID will be huge and it looks like years of perfection have gone into this technology, but was it something their customers were asking for? Is it enough to shell out major cash?

I’ve had nothing but problems with my iPhone 6 and also iPhone 6 Plus, and similar complaints are rolling in with iPhone 7 and 7 Plus devices. Complaints about battery life, and random reboots during our Canadian winters..and also random circles showing up in pictures, and in most cases, these issues can’t be repaired as Apple does not consider these to be cost effective to repair so the only choice consumers have if they did not purchase AppleCare is to replace the unit. (I have inserted a hyperlink to promote Apple’s concern for the environment here)

And QI wireless charging? Super excited to finally have this old technology integrated into an Apple device. I will let Android fans answer this question: How long has wireless charging been a feature for Android? (I am guessing it was in 2011 but I could be wrong)

So in quick summary of what we heard today from Apple:

Stay tuned to our site in the next few weeks as we look to review other exciting alternatives in the smartphone world. One product that has caught our eye is the Moto Z2 and the launch of moto mods. True innovation and in our opinion, some next level shit.