BlackBerry Releases a Game Changer – We’re Still in this Thing 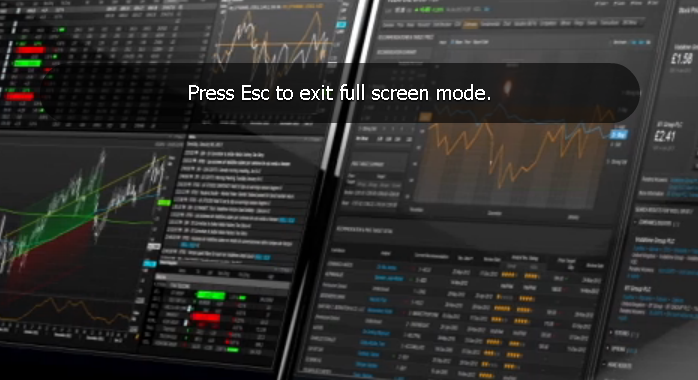 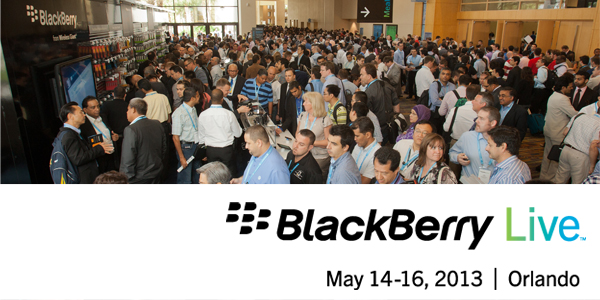 Well the BlackBerry Live Event is finally upon us and we will be present in Orlando, Florida covering all the fantastic events planned by BlackBerry for all the attendees.  Formerly known as “BlackBerry World”, now BlackBerry’s application store, is the event where BlackBerry enthusiasts, business leaders, IT decision makers, developers and partners gather together to experience first hand BlackBerry’s latest and greatest.

BlackBerry Live is the place where you can:

From all forms of life, everyone attending will have something to enjoy. Whether you are an executive for your company, IT professional, or a developer, you are guaranteed to come out of this event with a wealth of knowledge to make your decisions regarding the company or how you can utilize BlackBerry 10 in all its glory. I am especially excited to see what BlackBerry has done recently with BlackBerry 10 and what they are planning with the Operating System.  Based on my experience with the current BlackBerry 10 devices, the future is bright. And speaking of BlackBerry 10 devices and the ‘Bright’ future, I’d like to personally thank Brightstar, one of the sponsors of the event for providing every attendee with their own brand new BlackBerry Z10 device. At this point of the article, I am still waiting to board my flight from Buffalo, NY to Charlotte, NC, eventually to Orlando, Florida, so I obviously have not picked up my device yet. I’m sure I have one with my name on it however.

3:00 AM: Finally all settled in at the Marriott World Centre hotel. Hotel room with a pool side view, and all the major events for the upcoming BlackBerry Live conveniently occurring in the same hotel.  Life is good leading up to tomorrow through to the 16th when the BlackBerry Live event concludes. In approximately 4 hours we will be heading to the lobby for registration and pick up of our free BlackBerry Z10 smartphone.  Most of the events tomorrow are welcoming parties for attendees hosted by various sponsors of the event.

The day has arrived and the first day is kicked off by Thorsten Heins’ introductory Keynote.  Much like most keynotes, the recent successes, latest devices released (Z10 and Q10), and of course the total number of apps available in the BlackBerry World (120,000).  However, that is not the most interesting discussion that goes on in Keynotes.  Today, through Thorsten Heins, BlackBerry announced a new devices for emerging countries, the new BlackBerry Q5. The BlackBerry Q5 is similar to the Q10 in that it comes with BlackBerry’s famous keyboard.  More details into the specs of the latest device will be added shortly, but for now what we can tell you is that it comes with 4 colour options. (Black, White, Red, and Pink)

In the BlackBerry World, included with the 120,000 apps available, Skype as well as Blaque are available starting today. Also available is the latest OS version 10.1 which initially came with the Q10 as the shipped OS, but now it is available for the Z10. These are all linked together because in order for Skype to become available, it requires that your device be on OS 10.1.  So for all you Skype users, check for an update on your BB 10 device and install today.

Thorsten discussed how mobile devices cannot, and should not, be running a desktop environment. He indicated that our mobile devices should have its own unique environment. He didn’t stop there, BlackBerry showed off its latest integration into the automotive environment.  As you should know by now, BlackBerry has been using the QNX software to run its Operating System since the release of its first Blackberry Playbook a few years back. QNX is widely used in the automotive industry to run the background of vehicles with smart technology.  Today, the inevitable was announced and BlackBerry showed us a Mercedes Benz with BlackBerry integration with all applications such as Maps, music and BBM Video.  Yes BBM Video conferencing will soon be done from our vehicles.  But since safety comes first, when the vehicle is moving it quickly switches from video call, to a voice call. This may seem to some people as useless, but I guarantee you, this is the FUTURE we’re seeing before our eyes folks.

10:45 am : BlackBerry announces BBM Channels, “lets you tune in and share”.  As Thorsten describes it, real-time engagement for your social life.  It allows you to connect to your favourite brands, friends, and colleagues and stay up to date with each other.  Very much like having your own Facebook Page or your own Twitter account and allowing other people to “follow” you and see all your updates, all done and integrated within BBM. And on stage to help present BBM Channels with Thorsten Heins is Formula One driver Lewis Hamilton.  He discusses how his followers will be able to follow him on his channel and be able to keep up to date with his latest updates such as race results or upcoming races.  This is just an example of how it can be used between the general public who they choose to follow.  Very much like following someone’s Twitter account, only with more media integration.

Former Founder of Mobile blog site MGauge.ca is the Managing Editor for TekTok.ca A smartphone fanatic which started with the iPhone 3G to multiple Blackberry and Android Devices. Willingly sacrificed an arm (and possibly a leg) in order to save his iPad 2.
@@Cue_32
Previous Motorola MotoACTV – Review
Next Microsoft to unveil Next Gen Xbox NOW