A good heist movie doesn’t necessarily need to hit every mark along on the way, so long as there’s less questions to ask at the end than a time travel movie. Parker is a straight-forward heist flick, with a loose script and handle on it’s leads’ incredible charisma. It is your typical Jason Statham fare, where the action is violent and plentiful, and more creative than the story.

Statham’s titular Parker, a bad-ass master thief with a penchant for breaking faces, leads a crew in a heist with details well-covered up by movie magic. It goes considerably well, with one hitch that stone-faced and hard-laced Parker explains goes against his code of ethics (“Stealing from people who can afford it, and only hurting people who deserve it.”) Like Robin Hood with a bad attitude, he turns down a second heist with the same crew, to which they decide Parker is better off as fish food.

What begins as a run-of-the-mill Italian Job becomes more like The Rock vehicle, Faster, a revenge thriller with a vast body and fake blood-bag count. The pace of the film at this point is great, edge-of-your-seat kind of action, so long as this type of movie gets your motor running in the first place.

It does slow down to weave Jennifer Lopez naturally into the story, and while the pace never picks up afterwards, both Lopez and Jason Statham give strong performances, turning in work considerably better than most of the remaining elements of the film.

Lopez still has it. Her character, Leslie Roberts, has simple motivations and struggles that are a good way to connect to a film with no other relatable characters. Leslie is debt-riddled, single and desperate to move ahead with life and her career, despite pushing 40 and living with her crazy mother in Palm Beach. Her character is never indispensable, but director Taylor Hackford uses her just the right way to allow her odd-ball chemistry with Statham to work.

The rich locations and set-pieces offer great juxtaposition to the gritty violence, and the cinematography really shines, like Palm Beach itself.

The movie plods along, with the pace of it’s opening twenty minutes never being matched again, but if you enjoy a decent heist movie, or love to see a scarred-up Jason Statham lay considerable waste to movie extras, then go check out Parker. At the very least, there’s a scene with Lopez in her undies, showing that she still has that as well.

Jamie Forestell is the Editor-in-chief and also the founder of Tek Tok Canada. His knowledge and aptitude for Technology led him to create a central website for all Canadians. His strong passion for the Technology world helps him stay abreast of leading-edge technologies and his desire to spread this information was the driving factor behind the creation of Tek Tok Canada.
@tektokca
Previous Side Effects – A Soderbergh Showcase
Next 2013 Canadian International AutoShow is Here 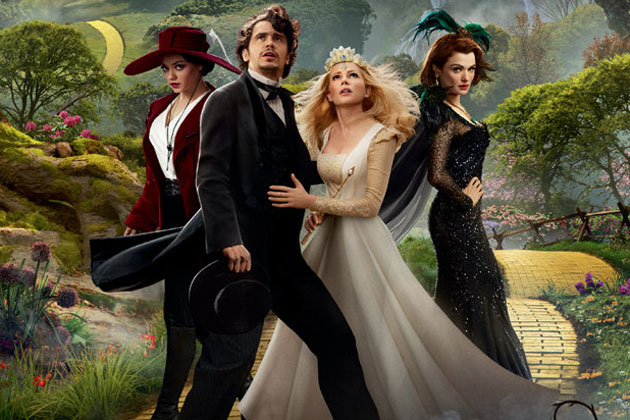