Well this is certainly a good week for Research in Motion as they scurry around to launch the most anticipated BlackBerry device and also OS launch in the history of the Waterloo company. RIM was in a very similar spot several years ago with the looming of the BlackBerry Playbook that was supposed to save them and unfortunately they find themselves in a sudden death situation. BlackBerry 10 will determine the future of RIM and with less than 15 days until launch, things sure are looking good. Let us look at the week so far for RIM. Such headlines as:

The new all touch device will be named the Z10 ( zed ten for you Yanks) and it looks like RIM will finally do away with the robotic numbering system we have been accustomed to over the years such as the 9900, 9790, 9320. Several leaks have surfaced including the latest from rapidberry.net which shows what appears to be press shots featuring Black and White models of the 16GB smartphone. The qwerty keyboard based X10 is expected to launch at a later date. 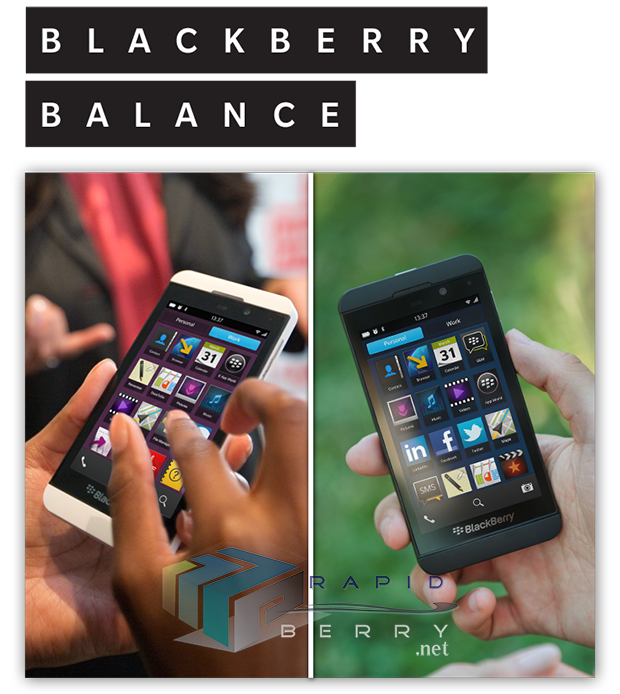 Below is a video of the upcoming BlackBerry Z10 that surfaced with narration by Arnold Schwarzenegger himself (ok so it’s not him, but it sure does sound like him)

The device will be unveiled at several gala events on January 30, 2013 and you can expect to see some major hype closer to the launch date. There is one thing that has been kept very secret despite all the leaks and that would be the pricing model for the new devices. Several sources do indicate the device will launch with a very high price of $799 but we are confident RIM is aware they will need to competitively price this phone right the first time. We received a Playbook LTE to review and despite the fact we love the device and the LTE works great, the high price tag scored the device extremely low. Similarly with the original BlackBerry Playbook, the main reason it sold like hotcakes was the low price after RIM advertised fire sale pricing. Several promotions right now put the latest Samsung Galaxy S3 and the iPhone 5 as low as $79 and in some cases even $0.00 on a 3 yr contract. While $799 may as well be the no contract pricing, I sure hope to see the 3 yr contract pricing close to the industry average of $129 – $179 if RIM hopes to compete.