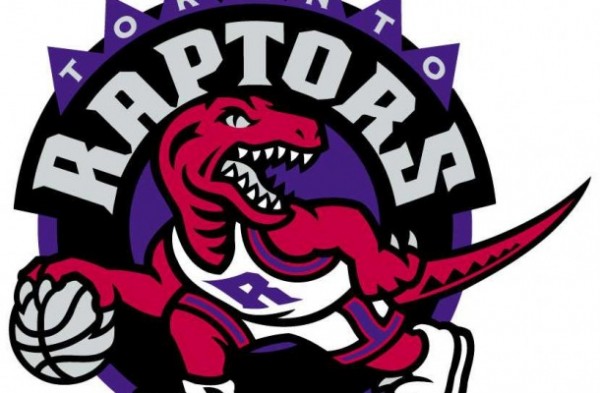 This is the first in a series of posts here on Sports Tok that will give a brief preview for each team in the NBA in 100 words or less. The idea of this series is that every team’s fan will already know their roster enough and these previews will give a fan a quick look at every other team in the league before opening night on October 30th.

Since we are a Canadian site we will start with Canada’s team the Toronto Raptors.

The Raptors are adding 4 intriguing players that should complement the base core that Brian Colangelo has assembled. Lowry is one of the best point guards in the league. Valanciunas is only 20, has great potential on defence and should be a perfect fit in the frontcourt with Andrea Bargnani. Terrence Ross may have been a reach with the 8th pick in the draft but he has a high ceiling. Landry Fields was paid too much but will be a serviceable role player.  The most exciting piece of this team is Dwane Casey who has implemented a strong defensive system and should be a great fit for all incoming players.

The Raptors should be an entertaining team on offence with Lowry, Bargnani and DeMar DeRozan and should improve on defence under Casey’s tutelage. If Ross and Valanciunas develop faster than expected then the Raptors could challenge for the 8th playoff spot in the Eastern Conference. I think they fall short and finish between 10th and 12th in the East.

Thanks for reading. We will be rolling 2 or 3 team previews out each weekday leading up to opening night. 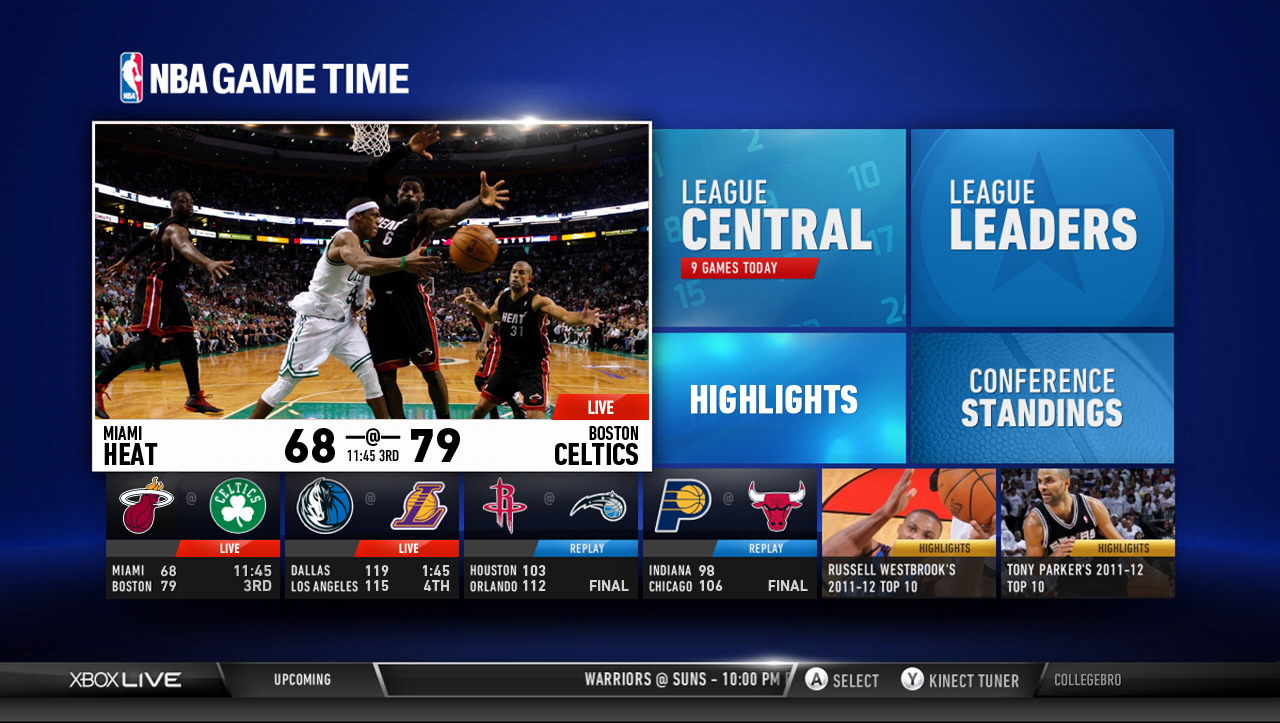