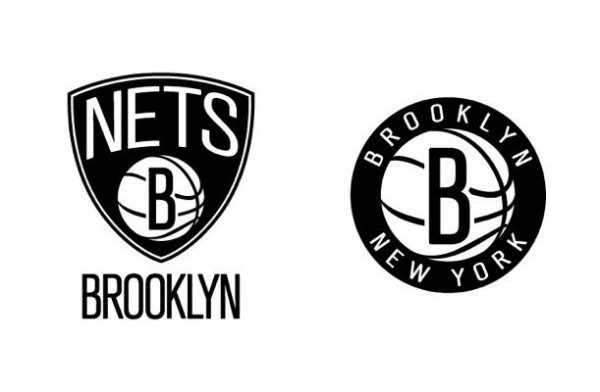 The Nets move to Brooklyn and decided to spend a lot of money on a core that doesn’t look like a title contender on the surface. The Nets met one of their two offseason goals in re-signing Deron Williams but were not able to turn some of their assets into Dwight Howard. The Nets shocked the NBA world by trading for what was thought to be the untradeable contract of Joe Johnson. Johnson and Williams might be the best backcourt in the league especially if Williams plays like his last full season in Utah with maximum effort each game. The Nets also gave a max deal to Brook Lopez who needs to re-capture his form from two years ago and if he improves his rebounding could be the best centre in the league this side of Dwight Howard. The Nets will have a strong starting five but will need some enigmatic players like Andray Blatche and Josh Childress to step up and be a good bench unit.

I think the Nets will return to the playoffs and if everything breaks right could win the division. I look forward to a Knicks-Nets rivalry in New York and would love a playoff matchup between the two teams.