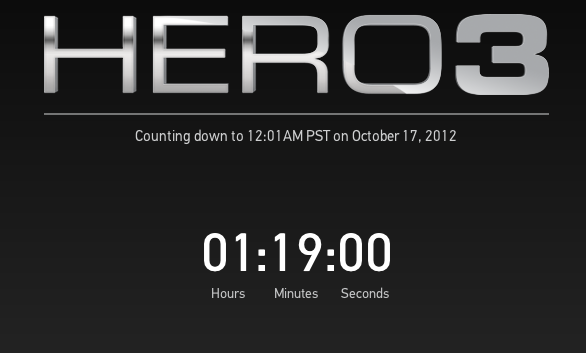 In just over an hour, GoPro will be launching the pre-order page for the newest product in their line of HD cameras. GoPro claims the new Hero 3 line is 30% smaller and 25% lighter then the previous Hero HD2.

The Hero 3 will be available in 3 models: 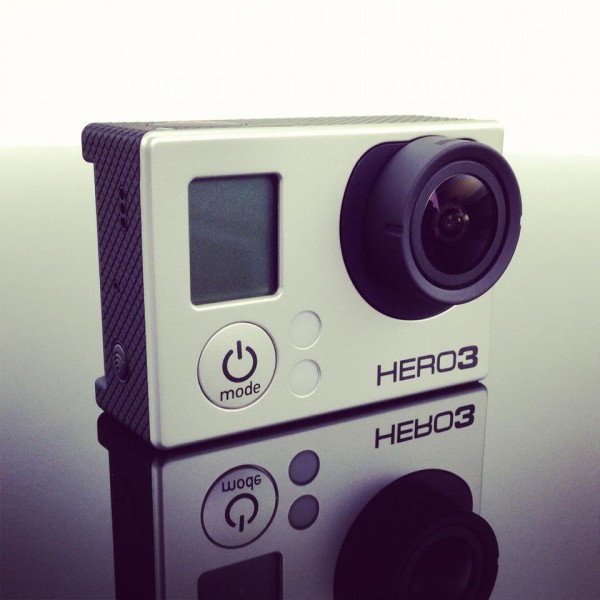 After watching Felix Baumgartner jump from space, GoPro is sure to pick up a large volume of sales in this less expensive line. If you would like to order yours, head over to gopro.com and pre-order yours today!

Jamie Forestell is the Editor-in-chief and also the founder of Tek Tok Canada. His knowledge and aptitude for Technology led him to create a central website for all Canadians. His strong passion for the Technology world helps keep him to stay abreast of leading-edge technologies and his desire to spread this information was the driving factor behind the creation of Tek Tok Canada.
@tektokca
Previous The NHL Image is Shifting
Next NBA Preview: 2012-2013 Boston Celtics 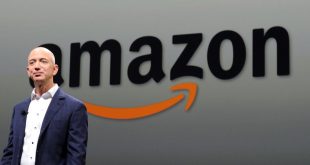 Earlier today during a company held event, Amazon has announced five new products that are …