Apple to Redesign Earphones for iPhone 5 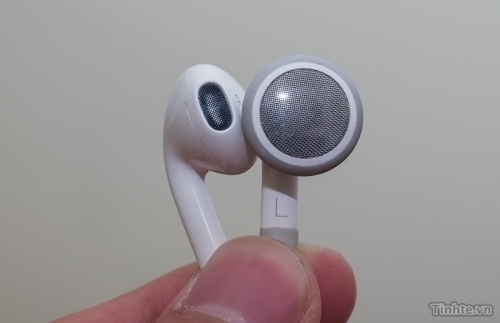 A new video has surfaced showing a possible redesign of the Apple classic earphones which will ship with the Fifth Generation iPhone (iPhone5) in September. The build quality of the earbuds look to be charicteristic of Apple and appear to have been manufactured by Foxconn in Vietnam. As you can see below in the photo the cable reads Designed by Apple in California: Assembled in Vietnam. 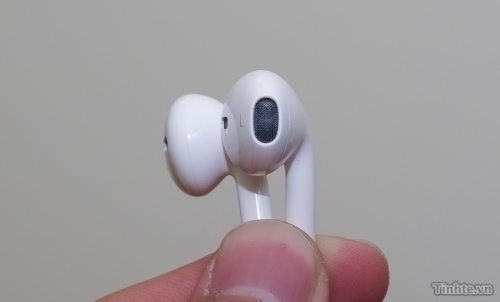 Due to very poor Google translation not a lot of information can be confirmed but it does appear the sound quality has improved with a slight decrease in volume.

The sound quality of his ears are better, clearer sound, more channels and separate a little but the volume was reduced compared to the old headset about 1-1.5 hiccups. New ear’s bass is more powerful than the old ears but maybe some of you will not be satisfied with the reduced volume as mentioned above.

I don’t know about you, but ever since the first iPhone I have never been able to get used to the classic earbuds as they hurt my ears after just a few minutes. Maybe now I can make use of them finally!

With less then two weeks away from the September 12 media event, what other rumours and leaks are due to pop up? Any guesses?

Jamie Forestell is the Editor-in-chief and also the founder of Tek Tok Canada. His knowledge and aptitude for Technology led him to create a central website for all Canadians. His strong passion for the Technology world helps keep him to stay abreast of leading-edge technologies and his desire to spread this information was the driving factor behind the creation of Tek Tok Canada.
@tektokca
Previous [UPDATED] Jury reaches verdict in Apple vs Samsung Trial : Samsung Found Guilty
Next What Rogers does not want you to know about the iPhone 4S