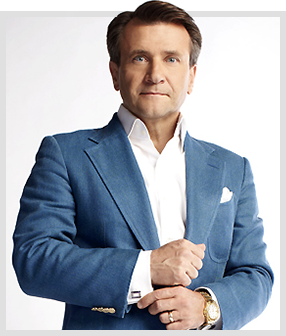 Jamie Forestell is the Editor-in-chief and also the founder of Tek Tok Canada. His knowledge and aptitude for Technology led him to create a central website for all Canadians. His strong passion for the Technology world helps keep him to stay abreast of leading-edge technologies and his desire to spread this information was the driving factor behind the creation of Tek Tok Canada.
@tektokca
Previous RIM continues to BE BOLD with BlackBerry Scavenger Hunt in Toronto
Next Robert Herjavec selected as Grand Marshal for Toronto Honda Indy

GM set to close Impala and Equinox Plant in Oshawa

According to durhamregion.com, General Motors is set to announce the closure of the Impala and …