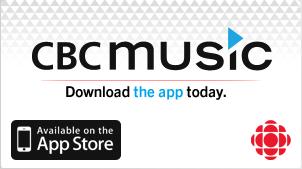 Listeners can also listen via the web at cbcmusic.ca and also have access to OnDemand music. The OnDemand features 7 artists at the time of writing so hopefully this grows.

Key features of CBC Music include:

Is this the Canadian version of Pandora? Not quite, but definetely a start in the right direction for Cbc.  Canadians have many other streaming options available including Rdio which is onDemand, but the difference in service is the fact that Cbc Music is free. There are no options for a premium service at this time.

After listening to a single Drake track, my data usage was just over 3MB for the duration, which would indicate the streaming is full mp3 quality. If you have a scaled down data plan,  you may want to keep an eye on your usage are there are currently no options to control the streaming quality.

Heres a few quick screens from the iOS version of CBC Music which can be downloaded from the appstore. 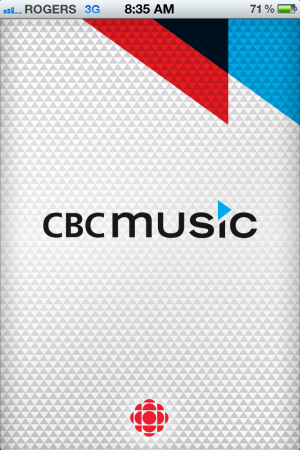 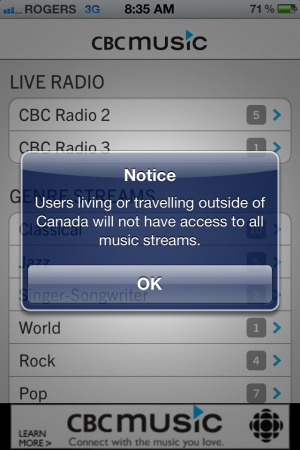