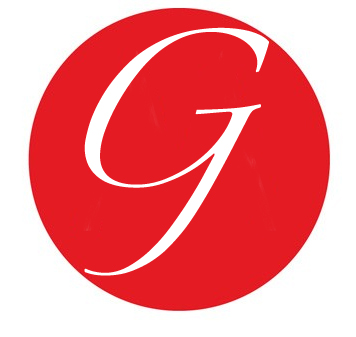 I nearly missed an important article this morning as even my own mail server could not believe the truth. The press release was hiding in my spam folder marked as junk.

However, earlier today Google announced it has acquired Motorola Mobility for 12.5 Billion putting Google direct into the handset business amongst other top companies such as RIM, Apple, HTC, and Samsung. Google has also advised it is fully committed to working with all the other smartphone manufacturers and developers to continue with Android.

Given Android’s phenomenal success, we are always looking for new ways to supercharge the Android ecosystem. That is why I am so excited today to announce that we have agreed to acquire Motorola.

The combination of Google and Motorola will not only supercharge Android, but will also enhance competition and offer consumers accelerating innovation, greater choice, and wonderful user experiences. I am confident that these great experiences will create huge value for shareholders.

After a rather poor launch of the Motorola Atrix and lacklustre launch of the Xoom tablet, only time will tell what we can expect to see from Motorola/Google in the future. What this does mean is that Motorola fans will most likely get first crack at the latest versions of Android.

Should Android fans be happy? Should Apple be worried about Android gaining more strength?

Jamie Forestell is the Editor-in-chief and also the founder of Tek Tok Canada. His knowledge and aptitude for Technology led him to create a central website for all Canadians. His strong passion for the Technology world helps keep him to stay abreast of leading-edge technologies and his desire to spread this information was the driving factor behind the creation of Tek Tok Canada.
@tektokca
Previous Valve to release Counter-Strike: Global Offensive in 2012
Next HP Touchpad Flies off the Shelves!!