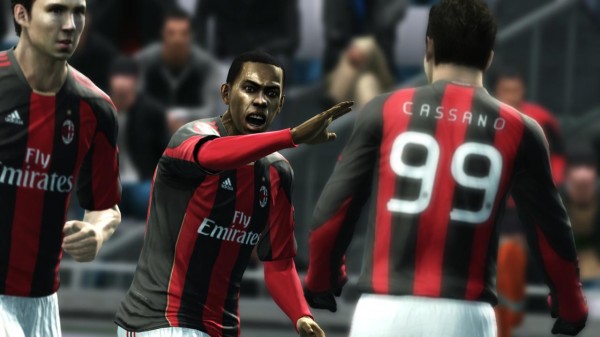 Konami Digital Entertainment teases anxious gamers with a few in-game screenshots for the upcoming PES 2012 (Pro Evolution Soccer 2012) showcasing the new movements and animations that have been implemented.

The new screens show a variety of situations from within PES 2012 that have been bolstered by new animations, visual enhancements and control elements. The Tokyo-based team has worked hard to ensure PES 2012 is a more fluid and playable experience, with the jostling system used in last year’s game now enhanced to offer proper bodily contact and physical reactions, while close control and the team AI has been reworked to provide a more realistic recreation of real football.
As such, PES 2012 gives the player total control, with dribbling now refined, while passing and build-up play are enhanced by AI that ensures teammates will make dummy runs and support the player with the ball.

We still do not have a release date from Konami other then later this year (Autumn 2011). 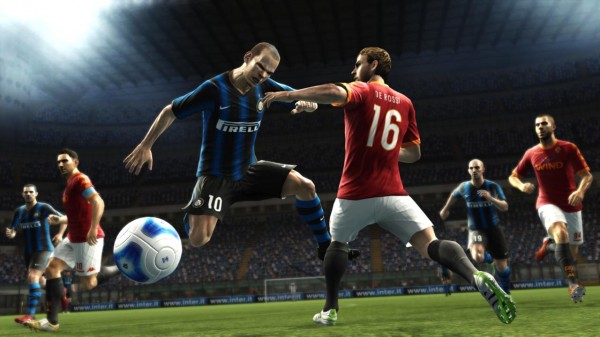 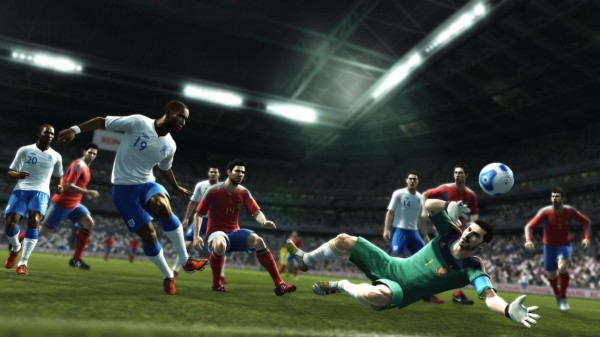 Jamie Forestell is the Editor-in-chief and also the founder of Tek Tok Canada. His knowledge and aptitude for Technology led him to create a central website for all Canadians. His strong passion for the Technology world helps him stay abreast of leading-edge technologies and his desire to spread this information was the driving factor behind the creation of Tek Tok Canada.
@tektokca
Previous Dell goes skinny with the Ultra-Powerful Dell XPS 15z notebook
Next HTC Design Event: Toronto