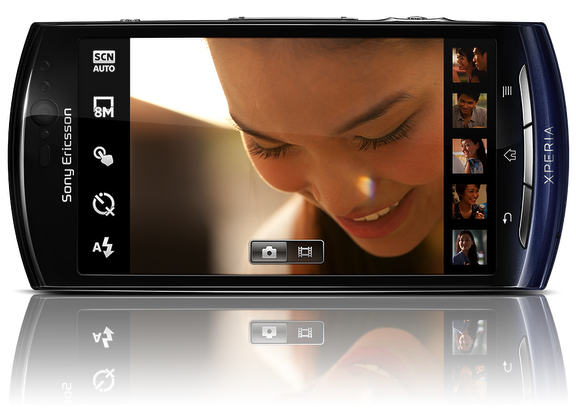 As Sony Ericsson continues to assess the impact of the situation in Japan on its business, we have communicated to our operator customers and distributors that some volume of Xperia arc, Xperia PLAY and Xperia neo phones has been affected. Xperia neo has already been introduced to the marketplace in limited quantities. However, due to supply chain disruptions resulting from the situation in Japan, we have shifted the timing of Xperia neo’s broader launch and it is now planned for early Q3.

We will address this topic at the time of our Q1 financial results announcement call that is scheduled for April 19, 2011.

The Xperia Arc and Xperia Play can be pre-ordered from Rogers for as low as $99.99 on a 3 year term. No dates have been announced, but according to mobilesyrup, Rogers is holding their launch event on April 13. Sony Ericsson Canada website also does not indicate any dates other then the new Android phones will be coming soon.

Jamie Forestell is the Editor-in-chief and also the founder of Tek Tok Canada. His knowledge and aptitude for Technology led him to create a central website for all Canadians. His strong passion for the Technology world helps keep him to stay abreast of leading-edge technologies and his desire to spread this information was the driving factor behind the creation of Tek Tok Canada.
@tektokca
Previous Google acquires iTunes-like Canadian mobile music App “PushLife”
Next Shairport: Airport Express Private Key hacked