It has been in the rumour mill even before the iPad 2 was released, that the iPhone 5 may be pushed back from its usual release date in the summer. After the recent press release by Apple announcing the much anticipated dates for this year’s WWDC event, more rumors started circulating that there is a strong possibility the iPhone 5 will not be announced at the WWDC this coming June. 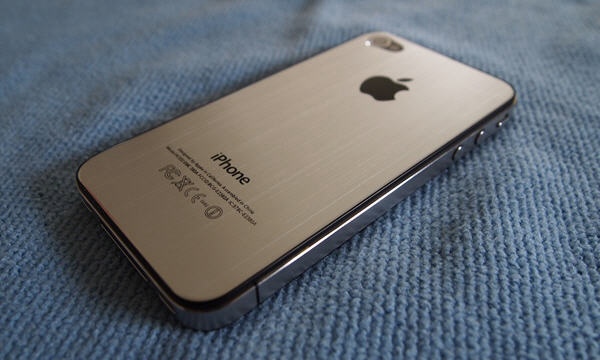 Ever since 2008, the annual WWDC event has been highlighted mainly by the announcement of the latest version of Apple’s iPhone. Instead, the press release focused mainly on the unveiling of the future of iOS and Mac OS X. It also included a quote from Phil Schiller, senior vice president of Worldwide Product Marketing for Apple, “…if you are and iOS or Mac OS X software developer, this is the event that you do not want to miss”; adding even more fuel to the already blazing rumor.
How did this come to be? Perhaps a new product-release strategy by Apple, or just a re-alignment of dates which got side-tracked due to the release of the Verizon iPhone 4 in February.
But wait a minute, this is the same Phil Schiller that teased us about the pending release of the white iPhone. With the iPad 2 being released in white, it goes to show that Apple has resolved the rumored discoloured issue with the white home button. Hope is not lost for you who are anticipating the iPhone 5 this year. According to MacRumors, the iPhone 5 has also been rumored to be released at the end of the Fiscal Year for Apple. That means, September?
But whatever the reason is and whatever happens (or doesn’t happen), with the plethora of super-smartphones coming out this summer, Apple will not let its prestigious iPhone get left behind.

Former Founder of Mobile blog site MGauge.ca is the Managing Editor for TekTok.ca A smartphone fanatic which started with the iPhone 3G to multiple Blackberry and Android Devices. Willingly sacrificed an arm (and possibly a leg) in order to save his iPad 2.
@@Cue_32
Previous Gameloft games – Buy One Get One Free + 80% Off!
Next Google’s “Nexus” takes on the Tablet