Google’s “Nexus” takes on the Tablet

According to rumours, Google is in talks with Korea-based company, LG for it’s first hardware entry into the Tablet market. It was just a matter of time, and Google’s own ‘Nexus’ brand explores the Tablet world.

As expected, Google once again hires the assistance of one of it’s outside manufacturer. The very first appearance was back in January 5, 2010 in the form of HTC-designed ‘Nexus One’ running Android version 2.1. Although it was seen as a disappointment in terms of sales, the device itself was, and still is one of the best smartphones currently available. Even with the number of smartphones released since, it still remains a popular Android device. Then in July 2010, Google CEO Eric Schmidt announced that “There will be no Nexus Two.” He was right… Because in December 16, 2010, the Google-branded Samsung device was born in the form of the “Nexus S”. a follow up to Samsung’s Galaxy S line, only Google-branded. Google also took this opportunity to introduce Android 2.3 to the world, code-named “Gingerbread”.
The collaboration should bring exciting news amongst tablet fans. With LG already announcing the “G-Slate” for T-mobile. Not only does this add variety to would-be tablet owners, the history of success behind the Nexus line should make this an interesting tablet for future consideration. As these are only rumors for now, it is still a possibility that this device could just be a prototype used internally by Google for development. (by BGR). For now, we can only wonder what Google has in store for us in the ever growing tablet world. 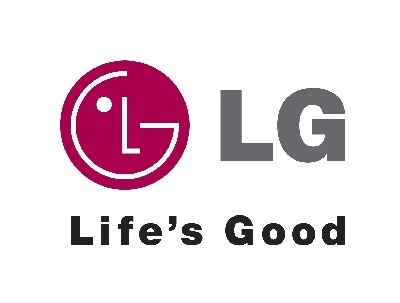 Former Founder of Mobile blog site MGauge.ca is the Managing Editor for TekTok.ca A smartphone fanatic which started with the iPhone 3G to multiple Blackberry and Android Devices. Willingly sacrificed an arm (and possibly a leg) in order to save his iPad 2.
@@Cue_32
Previous No iPhone 5 in 2011?
Next Amazon Cloud Drive brings media “To The Clouds” in Canada