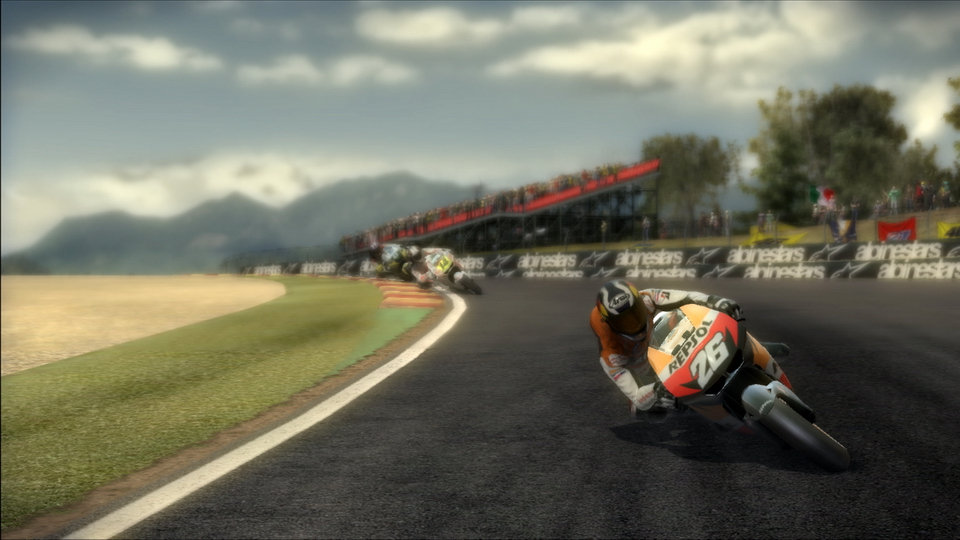 Capcom has just announced the MotoGP 10/11 demo will be available for download on the PSN tomorrow in North America . You can get your hands on the most realistic MotoGP gaming experience of the series so far.  You will have the chance to play two modes on one of the 18 circuits, including Single Championship or Time Trial. The full version will be available for Playstation 3 on March 15. 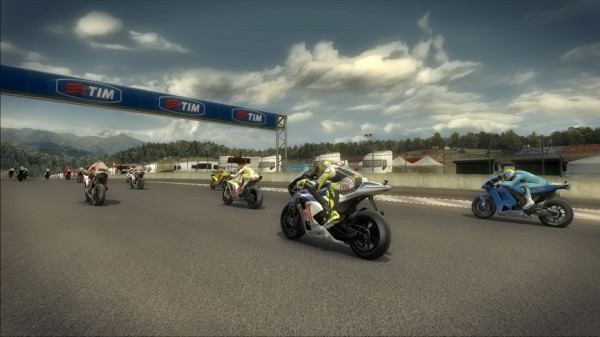 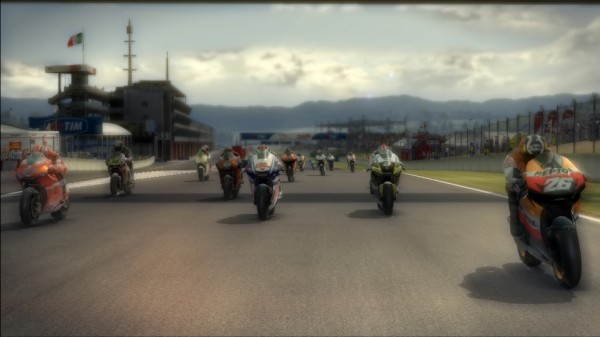 MotoGP 10/11 will bring fans the most authentic and realistic MotoGP experience of the series.. Gamers will get all of the 2010 MotoGP season content and downloadable updates for the 2011 MotoGP championship shortly after the season starts.

The all new handling system and improved physics in MotoGP 10/11 will deliver a level of authenticity never seen before in the GP series. The inclusion of the brand new customizable player assists feature allows fans of both simulation and arcade racing to alter their racing style. Those wanting to take less of a risk with their riding technique will be able to switch on the player assists for a more forgiving style of racing. For players who want to feel the full intensity of MotoGP racing, all the in-game player assists can be turned off delivering challenging and realistic gameplay that emulates the MotoGP experience.

‘Career’ mode will be complemented with the addition of brand new co-op play. Through local split-screen gameplay a second player can jump into the race and become a team mate, helping to take your team to pole position. The classic ‘Championship’ and ‘Time Trial’ modes are back along with a revised ‘Challenge’ mode. This year fans of the MotoGP will be able to play as their racing hero from the start in all three of these game modes.

As with MotoGP 09/10, MotoGP 10/11 will continue to offer the most robust online mode in a racing title, allowing up to 20 players to compete in a Championship race. Gamers can choose their racing settings and join in mid-race with spectator mode to check out the competition before the race starts.

Jamie Forestell is the Editor-in-chief and also the founder of Tek Tok Canada. His knowledge and aptitude for Technology led him to create a central website for all Canadians. His strong passion for the Technology world helps keep him to stay abreast of leading-edge technologies and his desire to spread this information was the driving factor behind the creation of Tek Tok Canada.
@tektokca
Previous Microsoft announces IE9 coming to Windows Phone 7
Next Netflix has finally arrived on Boxee Box