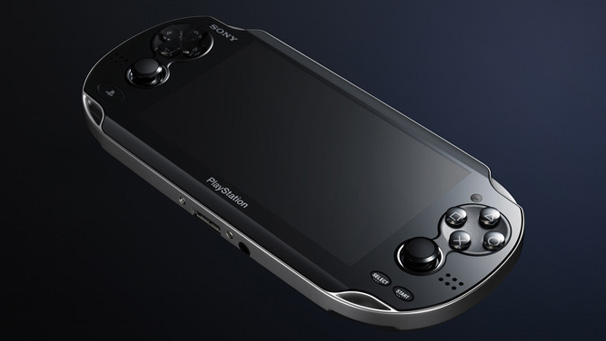 Sony has unveiled the next generation PSP2 and referred to the device as the NGP (Next Gen Portable). The device has  a 5-inch OLED touch screen and running at 960 by 544 pixels, as well as 3G and WiFi  connectivity which will enable downloadable content. The new design (182.0 x 18.6 x 83.5mm) also features a front and rear camera, as well as the traditional keypad and have added dual analog sticks! There is also a rear panel touchpad to allow for control of  actions and a motion sensor. The NGP is backwards compatible with PSP games, but as there is no UMD drive,  you will need to get the games from the newly announced Playstation Store. 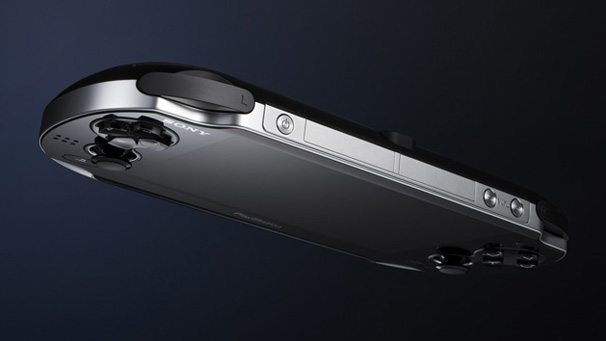 The NGP is not expected until the end of 2011, and no prices have been announced.  Stay tuned for more information.

Jamie Forestell is the Editor-in-chief and also the founder of Tek Tok Canada. His knowledge and aptitude for Technology led him to create a central website for all Canadians. His strong passion for the Technology world helps keep him to stay abreast of leading-edge technologies and his desire to spread this information was the driving factor behind the creation of Tek Tok Canada.
@tektokca
Previous Motorola Atrix could be coming to Canada March 17
Next Elgato & OWC Home Theater Media Center Solution